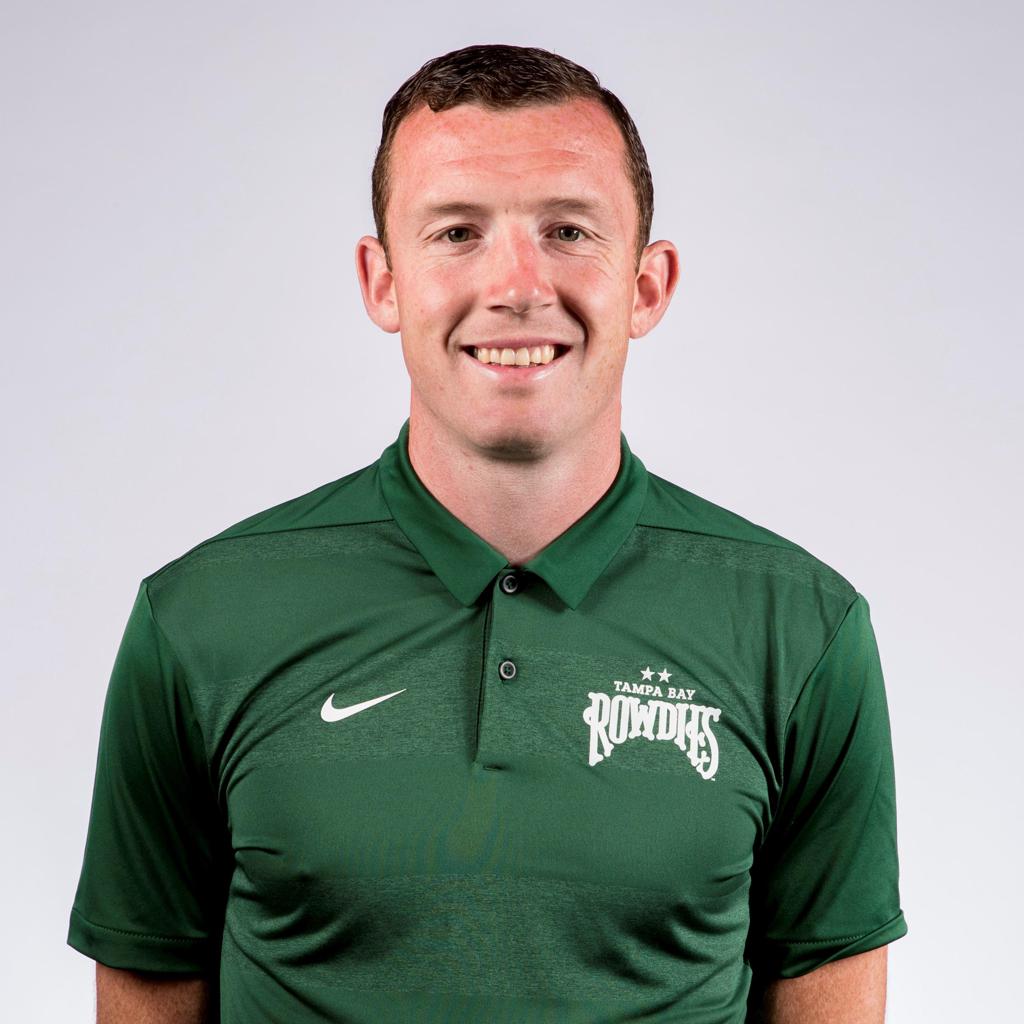 Neill Collins was appointed Head Coach of the Tampa Bay Rowdies on Friday, May 18, 2018.

He joined the Rowdies as a player prior to the 2016 season and made 67 appearances for the club as a center back before transitioning to the role of head coach. Collins holds a UEFA A license.

A native of Troon, Scotland, Collins began his playing career for the amateur Glasgow club Queen’s Park in 2001. As he progressed into the professional ranks, Collins signed with Dumbarton in 2002 became moving to England to sign with Sunderland in 2004.

While with Sunderland, Collins had loan spells with Hartlepool United, Sheffield United and Wolves. He joined Wolves on a permanent basis in 2007 and later joined Preston North End on a permanent deal after a loan spell there.

From Sheffield United, Collins made the jump to the United States by signing with the Rowdies. His professional career spanned 598 competitive matches.