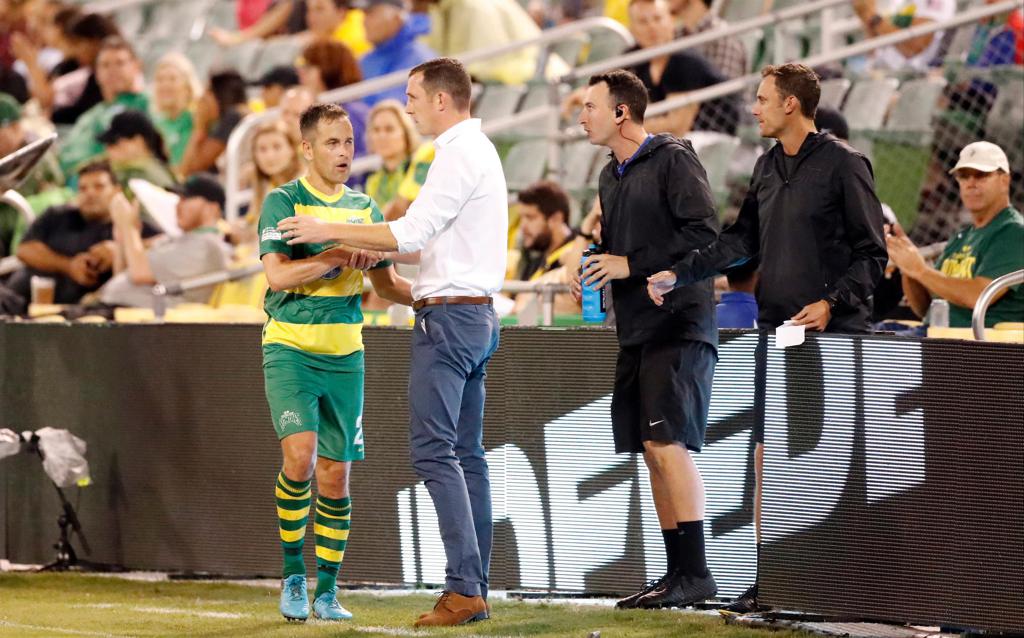 “Joe has an incredible store of knowledge about the game to share with our young players and with our coaching staff,” Rowdies Head Coach Neill Collins said. “One of the main provisos of me taking the head coaching job a few weeks ago was that I wanted to open an avenue for Joe to share that knowledge as an assistant coach. Though he is now a member of the coaching staff as well, Joe’s primary role will remain as a player for the Rowdies.”

Cole is now a player/assistant coach and will continue playing for the Rowdies.

“I’m very excited to start this chapter of my career with the Rowdies,” Cole said. “I have a lot of experience to pass on to the players and I want to play a role in elevating this club to new heights. My primary role is still to play on the field, but I’m very excited to step into coaching as well.”

Cole, 36, came to the Rowdies in 2016 as a three-time Premier League champion with Chelsea FC and 56 caps for England. He is in the process of earning his UEFA A coaching license. He will now take a larger role in coaching training sessions and tactics for the Rowdies.

“When we brought Joe to the Rowdies in 2016, we knew that his experience and knowledge of the game would help the club grow exponentially,” said Chairman & CEO Bill Edwards. “When Neill was appointed head coach, he mentioned how important Joe is for the team both on and off the pitch. Having Joe assist in coaching will benefit everyone in the organization.”