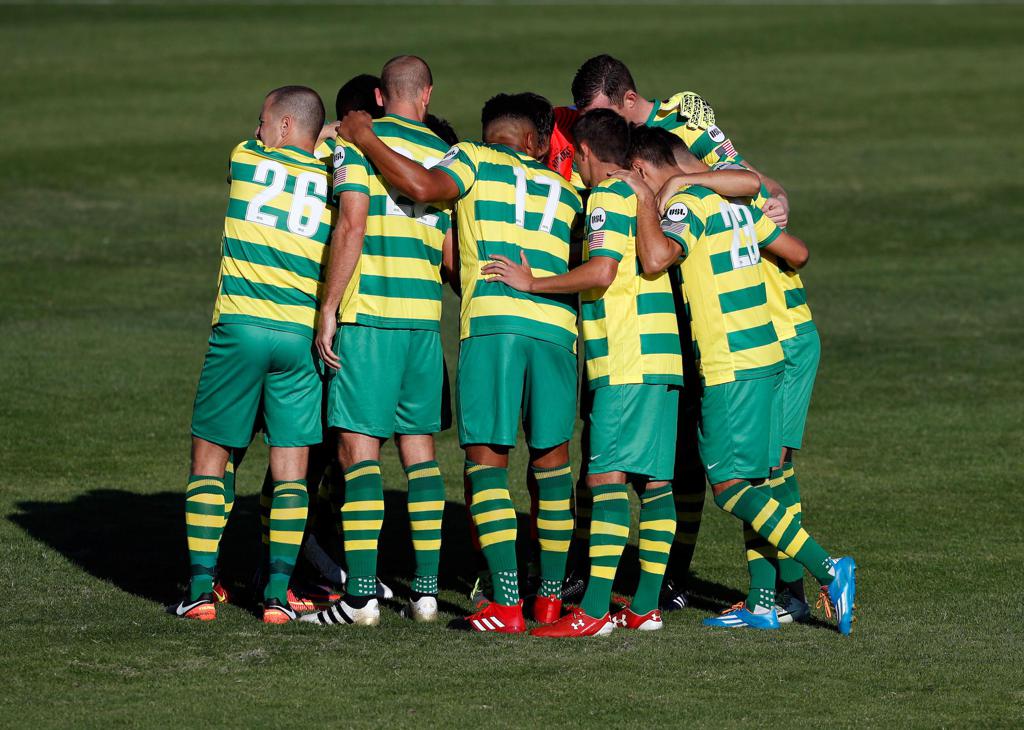 Matches continue Wednesday when Philadelphia takes on Montreal at the Joe DiMaggio Sports Complex at 7 p.m. Al Lang Stadium will host a tripleheader on Saturday, February 25, the final day of the Rowdies Suncoast Invitational.

Tickets
Tickets are good for both matches and range from $15-$20 in the main stadium bowl to $30 in the premium Midfielder’s Club and Midfielder’s Reserved seats. Tickets are available here.

How to Watch
All matches in the Suncoast Invitational at Al Lang Stadium will be broadcast live in HD on the Rowdies’ YouTube channel here.

Parking
Due to the presence of the Saturday Morning Market, parking in Lot A at Al Lang Stadium may be restricted until the early afternoon. Fans are advised to allow plenty of time to park. Alternative parking options nearby include the Mahaffey Garage (1st St. SE), McNulty Garage (2nd St. SE) and SouthCore Garage (1st Ave. S.)

Following the match against the Union, the Rowdies will have just four preseason games left before opening the regular season against Orlando City B on March 25. The Rowdies’ remaining preseason schedule includes Montreal (MLS) at home and then road matches against the University of Tampa, Jacksonville Armada FC (NASL) and Miami FC (NASL).