Rowdies U23 to Compete in USL’s Premier Development League 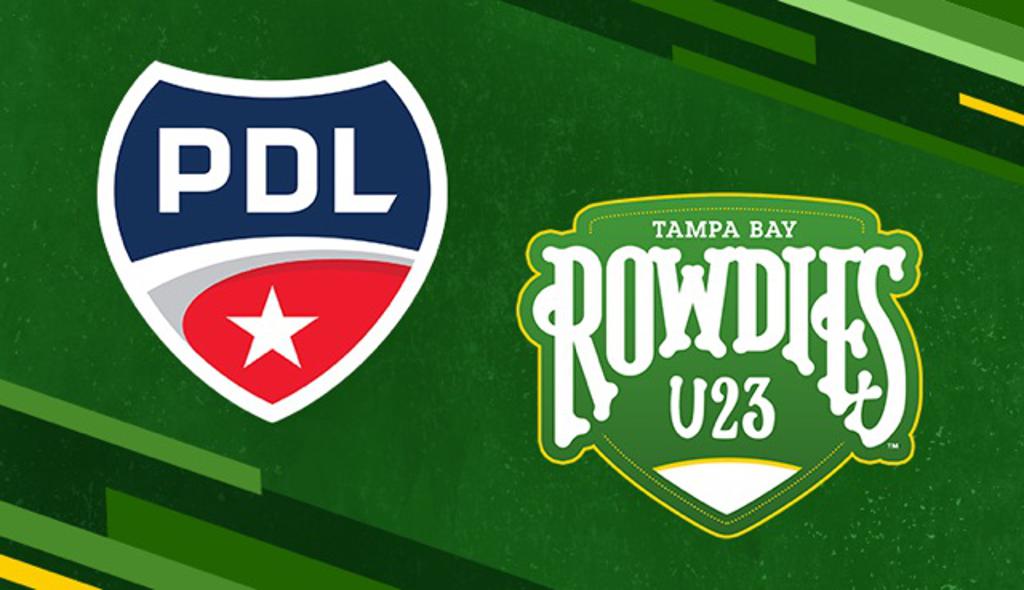 ST. PETERSBURG, Fla. (February 2, 2017)—The Tampa Bay Rowdies announced they will field a team in the USL’s Premier Development League, with Rowdies U23 set to join the league this coming season.

The Rowdies U23 team will remain based in Tampa at the Waters Soccer Complex and will compete in the PDL’s Southern Conference’s Southeast Division, which currently features seven other teams from around the Sunshine State.

The PDL, a part of the United Soccer Leagues – which also operates the USL and Super Y League – has served as a major development platform for aspiring professional players for more than two decades. Since 2010, nearly 70 percent of all MLS SuperDraft selections have had PDL experience, with 59 PDL alums chosen in the 2017 MLS SuperDraft.

“The PDL is always excited and supportive of highly-operated teams from the USL, given the resources they provide to aspiring professionals,” PDL Director Todd Eason said. “There is a hotbed of talent in this region, and the Tampa Bay Rowdies U23 will provide an exceptional environment for the development of many college-aged players. I have no doubt the Rowdies U23 will adopt the ‘Path to Pro’ model and field a talented side to compete in a tough Southern Conference.”

The PDL, acknowledged as a leading “Path to Pro,” is a key phase in the development of emerging soccer talent in this country. As an amateur competition, the PDL allows college-aged players to retain their college eligibility, while also benefiting from high-level, competitive play during the college offseason.

The Rowdies U23 will enter the PDL alongside the Weston FC, Lakeland Tropics, Myrtle Beach Mutiny, Nashville SC U23, Tobacco Road FC, Wilmington Hammerheads FC and a San Diego-based team as expansion franchises.