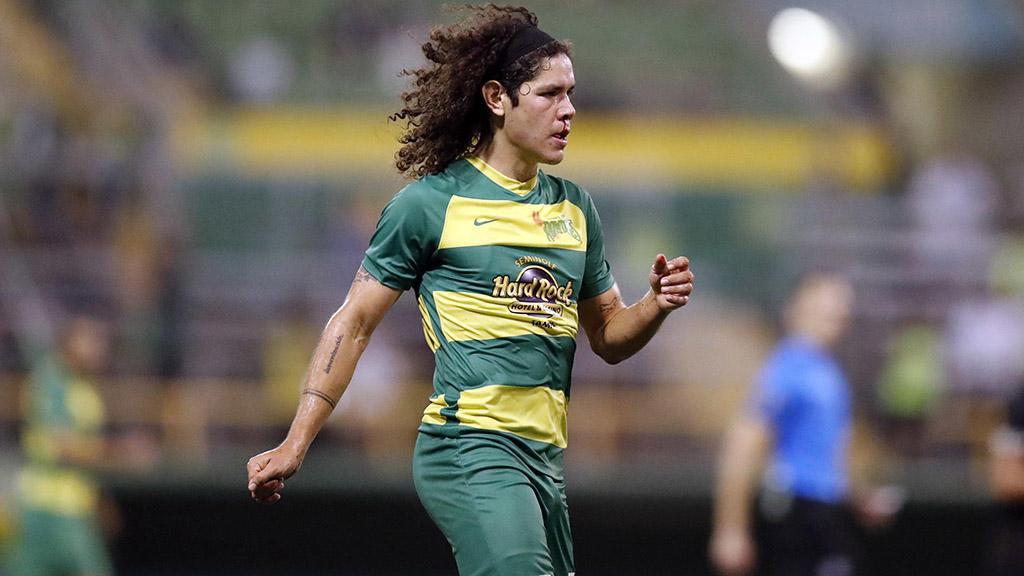 ST. PETERSBURG, Fla. – The Tampa Bay Rowdies’ Juan Tejada will have at least one more game to look forward to after this Sunday’s USL Championship Final.

On Monday, Tejada was named in the Panama National Team’s squad that is scheduled to face Japan in an international exhibition on November 13 at the Graz Liebenauer stadium in Graz, Austria.

The 23-year-old has previously represented Panama at the U-23 level. Tejada arrived in Florida from his home country originally to compete at IMG Academy, and then had a standout collegiate career at Eckerd College. Last year he joined the professional ranks with the Rowdies and has recorded 12 goals and two assists in 46 appearances for the club.

Tejada and the Rowdies will face Phoenix Rising FC on Sunday night in the 2020 USL Championship Final. Kickoff at Al Lang Stadium is scheduled for 8:30 p.m. ET and the game will air live on ESPN, ESPN Deportes and SiriusXM FC. 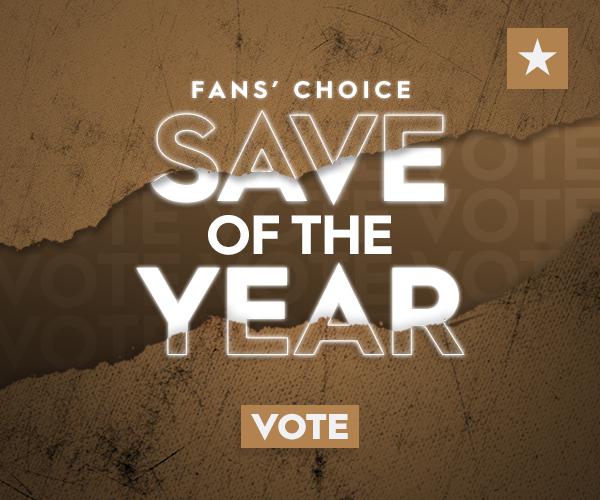