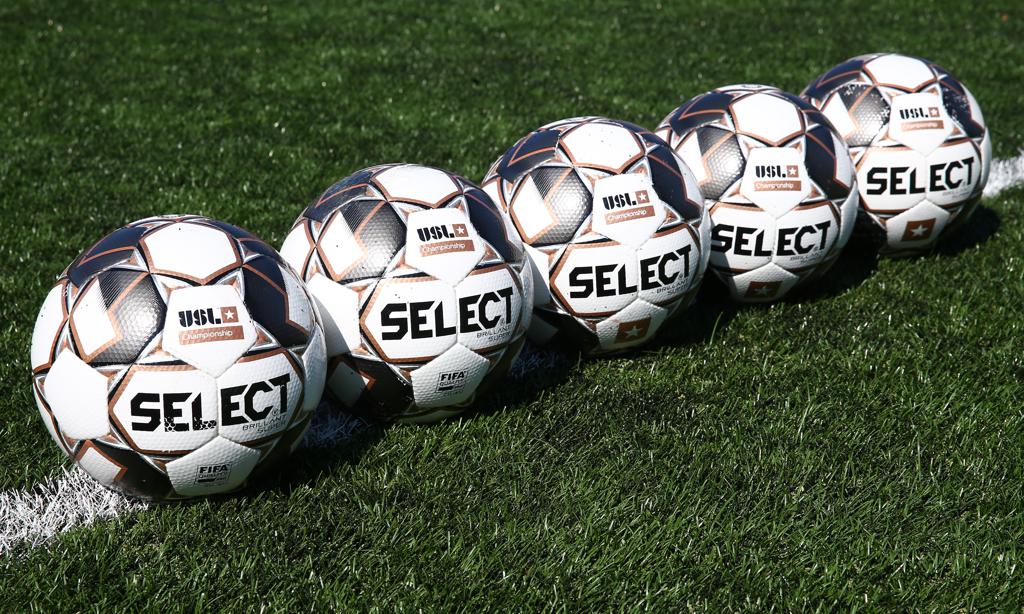 The Rowdies will make their debut Saturday afternoon in New Jersey in one of the most anticipated matches of opening weekend.

Here's a look at some of the best matches taking place around the Eastern Conference.

Tampa Bay heads into the 2020 season with a totally rebuilt backline and plenty of fresh faces. Evan Louro and Jordan Scarlett could make their Rowdies debuts against their former club.

Louisville City surged up the table late in the regular season to finish in fourth place before marching through the USL Championship Playoffs to win its fourth-consecutive Eastern Conference crown.

Saint Louis FC vs. Miami FC
Saturday, 8 p.m. | ESPN+
Saint Louis was the first team left out of the playoff field last season and returns for 2020 with a new head coach in Steve Trittschuh.

Miami FC was a surprise addition to the USL Championship in December and makes its league debut on the road before hosting the Rowdies in week two.