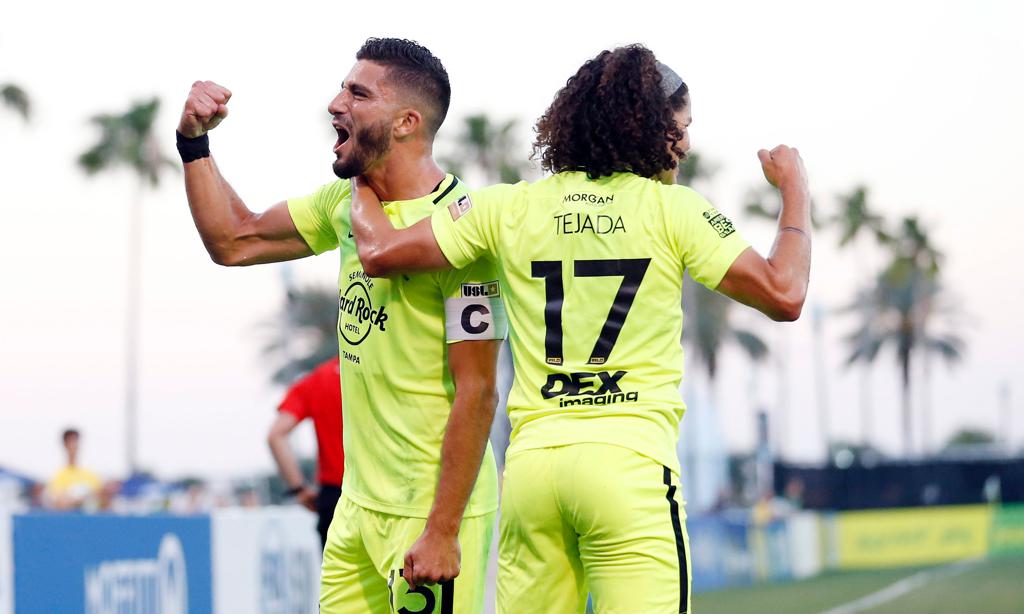 ST. PETERSBURG, Fla. (March 4, 2020) -- The 2020 USL Championship season is now just three days away and it's time to take a closer look at each position group on the Tampa Bay Rowdies revamped roster. Today's edition features a closer look at the forwards.

The forward group is small, with four senior players and Landon Ameres on a USL Academy contract, but the competition to be one of two starters in Head Coach Neill Collins' 3-5-2 system is perhaps closer than any other spot on the field.

Leaving aside Landon Ameres, who is more likely to be a regular with the Rowdies U23s in League Two this summer, all four forwards look to be viable candidates to start regularly, so it will be a question of which forwards can take their chances and build momentum to stay in the team week to week.

If you assume Guenzatti will start Saturday night against the New York Red Bulls II, the big question becomes who will get the first shot at partnering with Guenzatti in the attack.

The four senior forwards on Tampa Bay's roster scored a combined 52 goals in USL Championship play last season, giving Collins plenty of confidence ahead of the new season. Those 52 goals are more than 18 teams scored last season, exactly half the league.

"People have said to me, 'Good luck picking the team this year,'" Collins said. "This is one of the areas where it will be the hardest. Last year we started with Sebastian and Juan, who were both really, really effective. We struggled with goals off the bench and with competition, so we were delighted to bring in Lucky and he's shown why we've brought him in. Then you add in Kyle and it's a spectacular group. If we can get 52 goals from them again this year, we'll have a very successful season. There's no shortage of goals from these guys and no shortage of work ethic either. All four guys work hard for the team and they're all super fit and fast. That's one of the most exciting areas of the team." 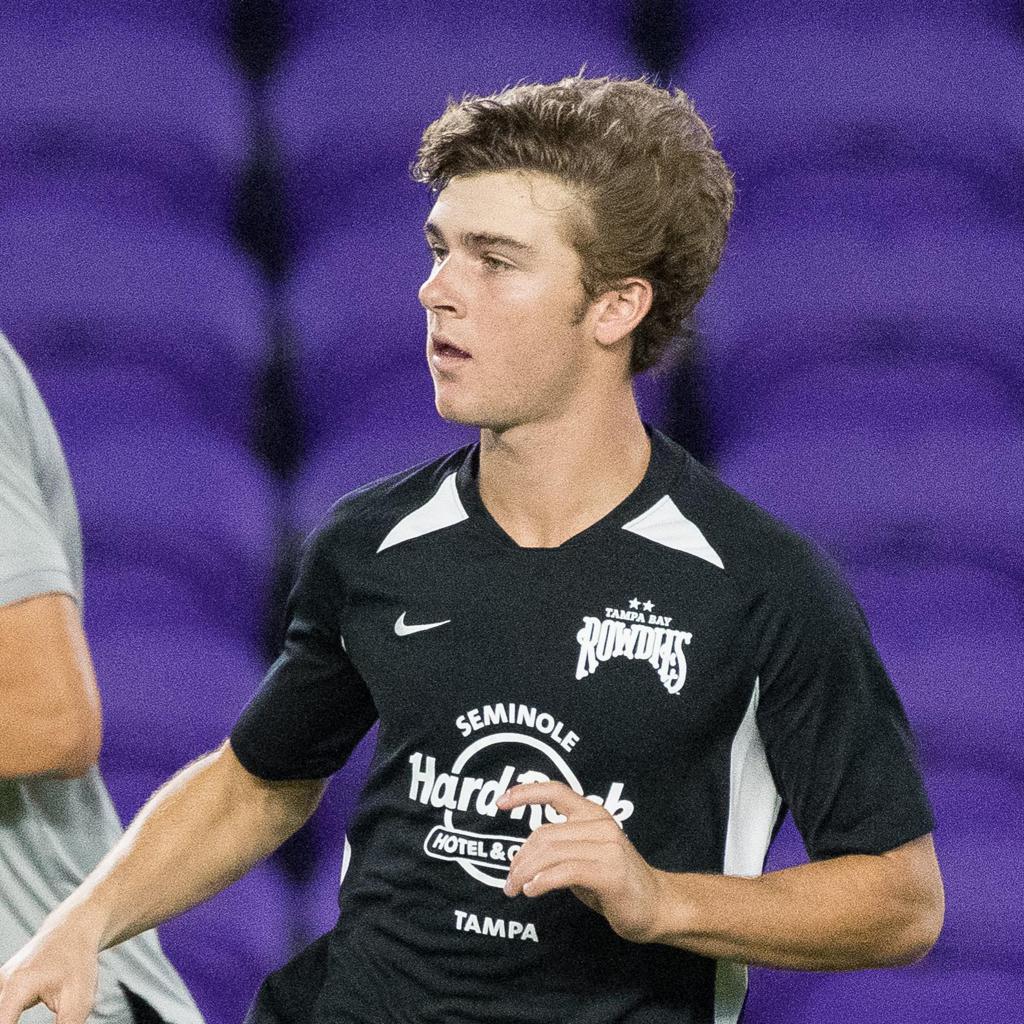 Ameres signed a USL Academy Contract with the Rowdies on February 26. He played in a handful of preseason matches, including cameos against Orlando City SC and Inter Miami CF. 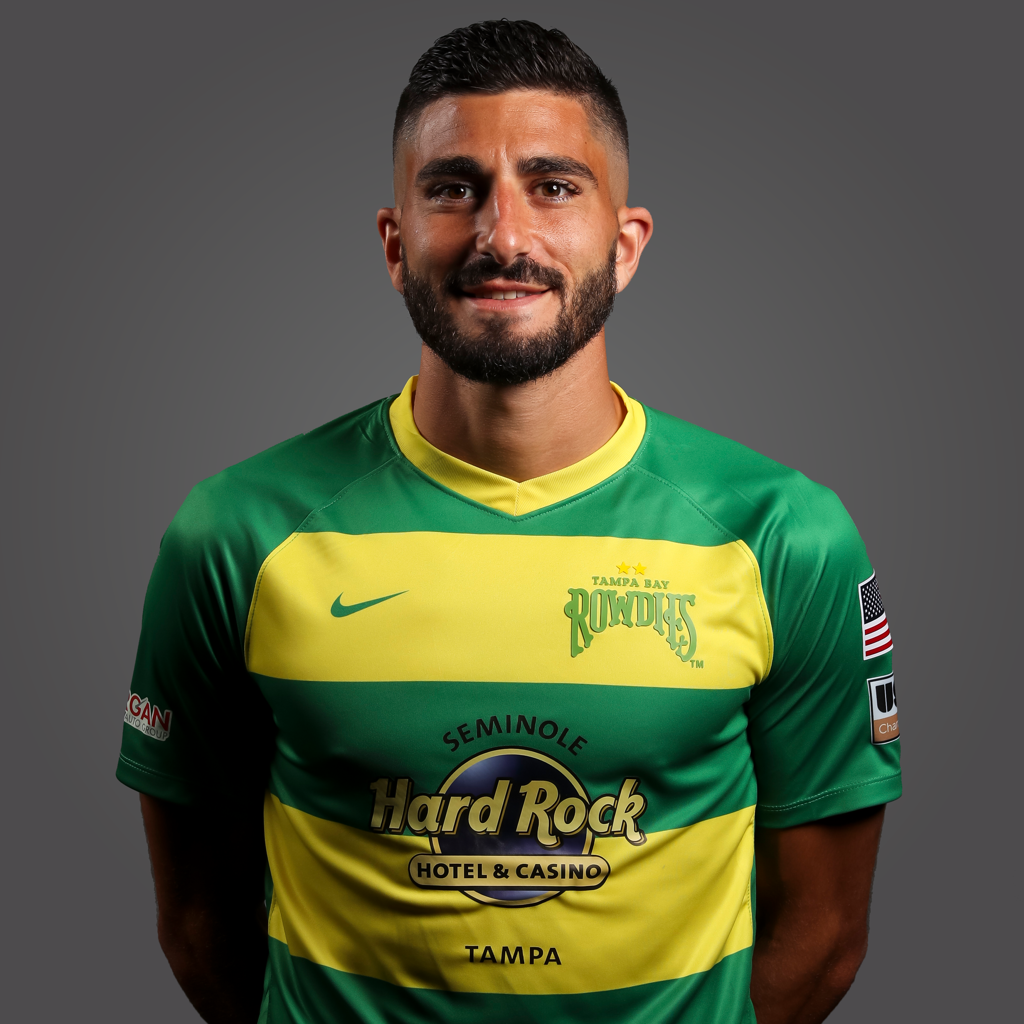 Guenzatti scored twice this preseason, helping the Rowdies to a 2-1 win over the Montreal Impact with a brace. His 19 goals last season make him a likely starter once again to begin this season. 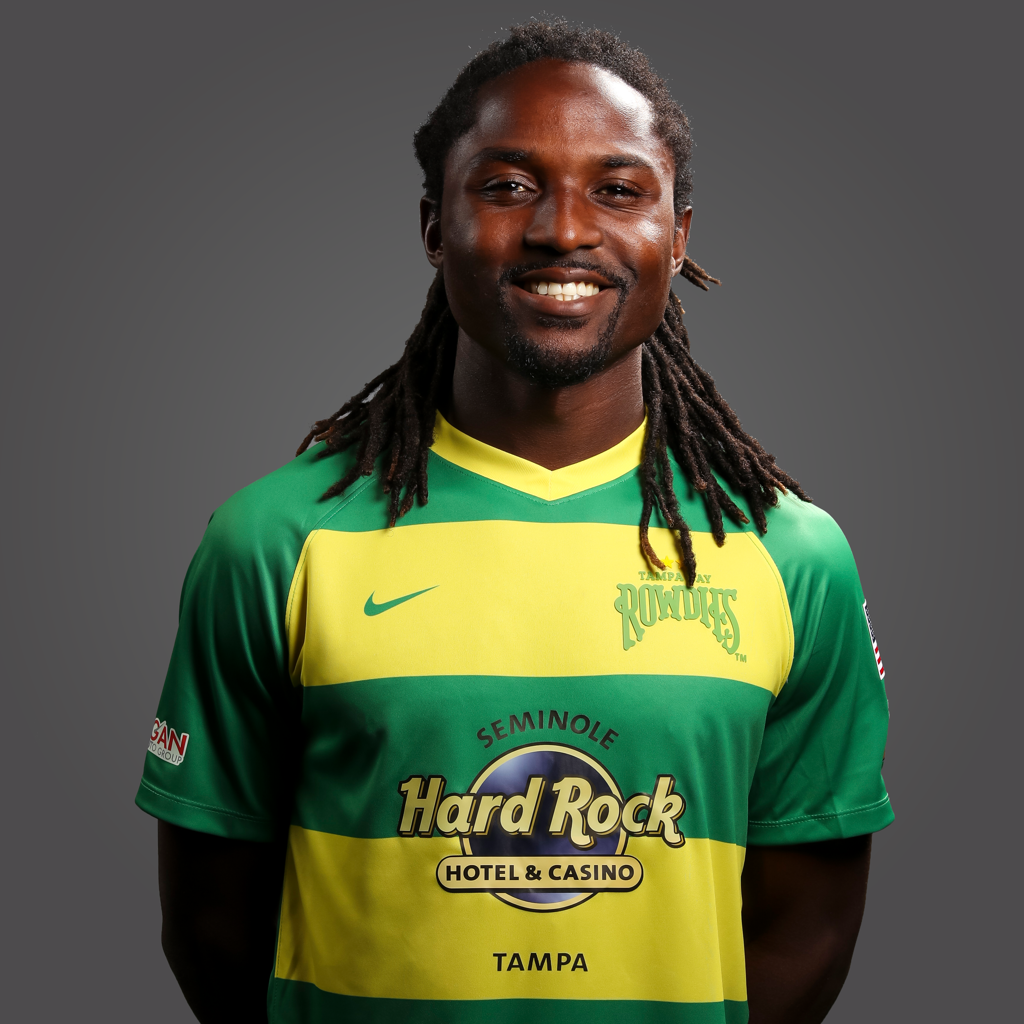 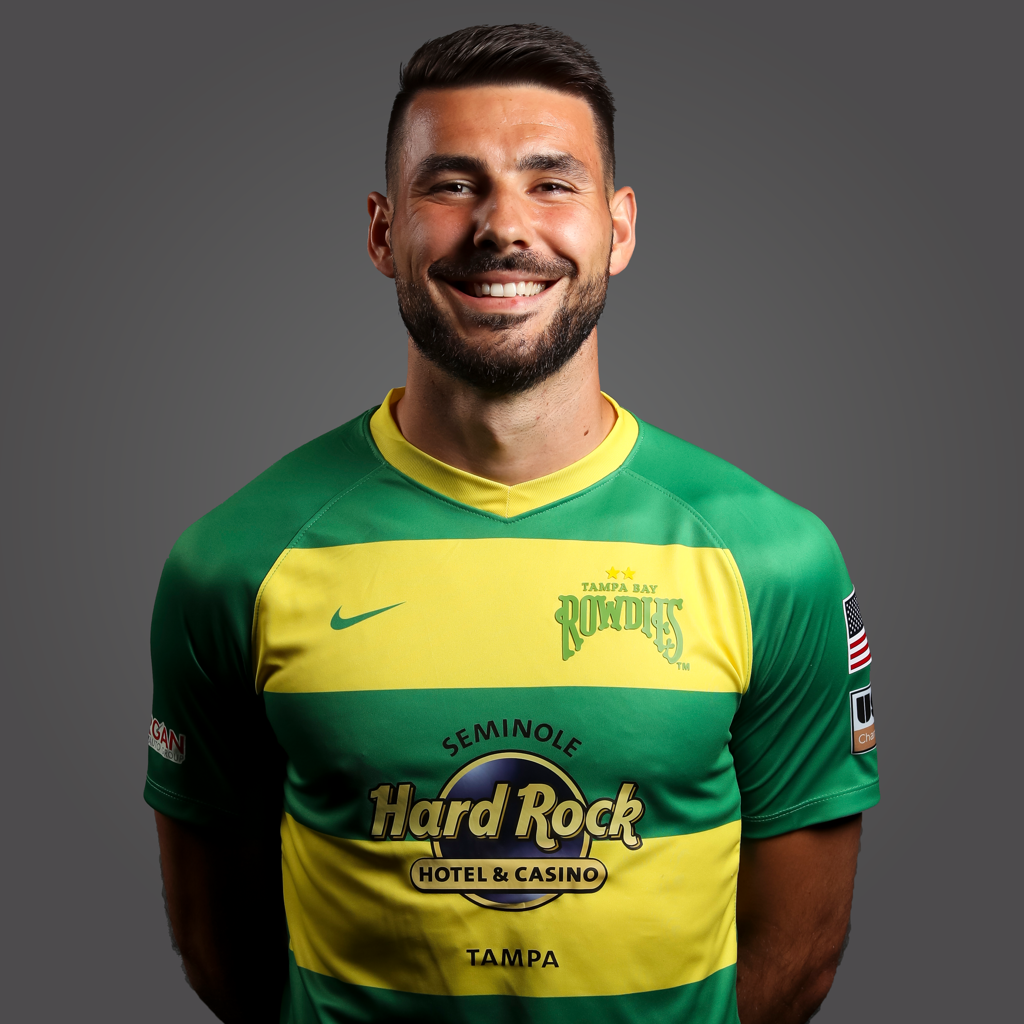 Murphy arrived on the scene with a bang this preseason, scoring in each of Tampa Bay's first three matches, including a stunning finish against Orlando City SC. 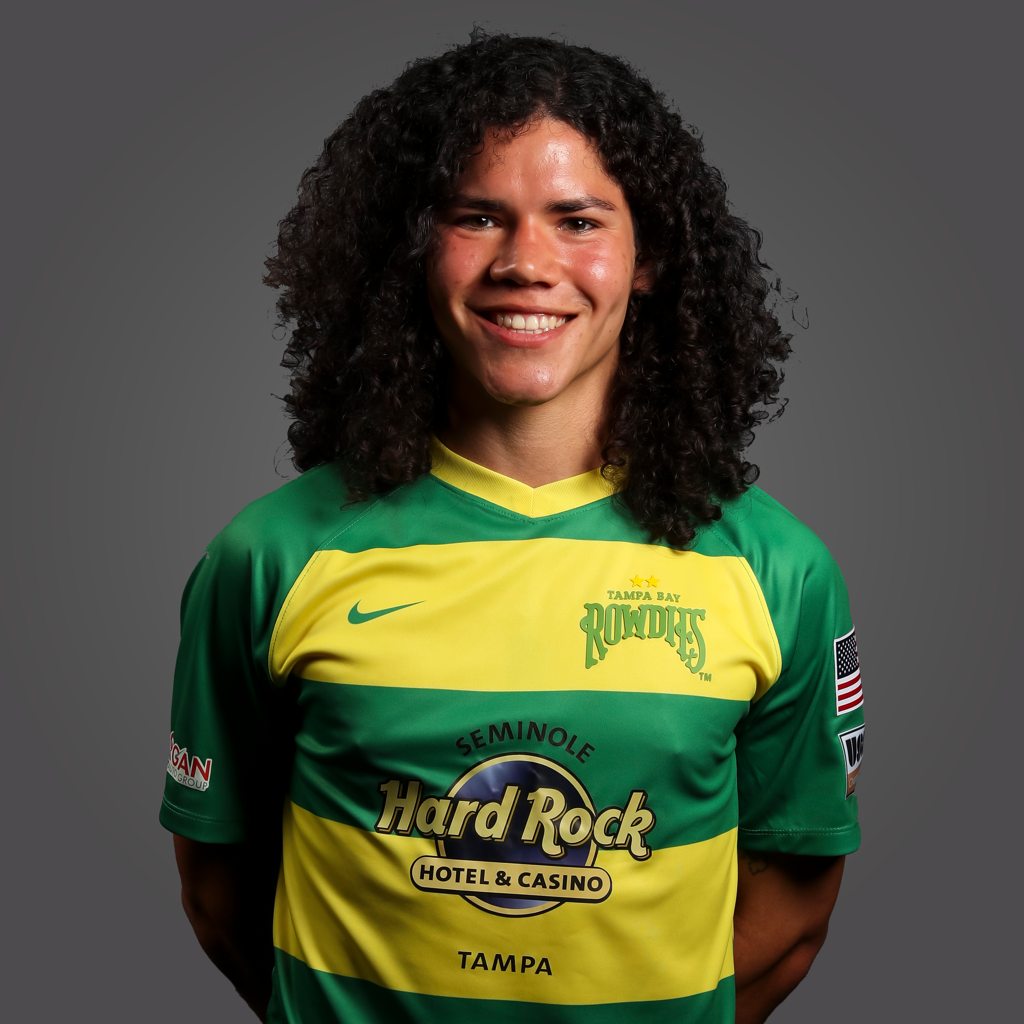 Tejada scored just once this preseason, but it was a show-stopper in added time to help the Rowdies close their schedule with a 1-1 draw against the USF Bulls last week.