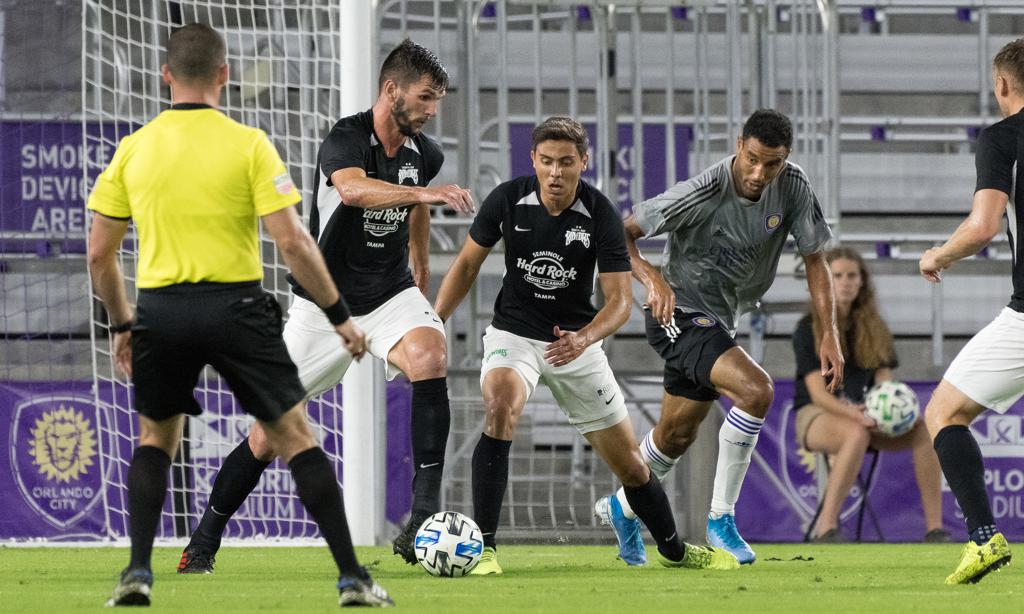 ST. PETERSBURG, Fla. (March 2, 2020) -- With the regular season set to start this weekend, it’s time to take a closer look at each position group on the Tampa Bay Rowdies revamped roster for the 2020 USL Championship season. We started with goalkeepers last Friday and we’ll take a look at defenders today.

No area on the Rowdies roster is less certain heading into 2020 than defenders. After a scorching start to the season last year, Tampa Bay kept only two clean sheets in the final 17 games of the season. The end result was that no defender from the 2019 roster was retained and Head Coach and Technical Director Neill Collins embarked on a total rebuild this offseason.

The result is a set of five versatile centerbacks, supplemented by Obafemi Awodesu on a USL Academy contract, that is expected form the basis of a powerful and potentially dominant back three. Mustapha Dumbuya is rostered as a defender, but he’ll be included with the wingback group in tomorrow’s report on midfielders.

Throughout preseason, most of the minutes in the back three went to Louis Lomas (on loan from Norwich City FC), Forrest Lasso and Aaron Guillen. Lasso and Guillen signed with the Rowdies this winter from FC Cincinnati and North Carolina FC, respectively.

“When you look at defenders, continuity is always important,” Collins said. “We don’t have that continuity from last year, but I think we’re trying to get these guys as many minutes as possible to build relationships. They’re learning a different system because we play with a back three, but I think anyone that watched the preseason games will agree that we’ve looked strong in that department.” 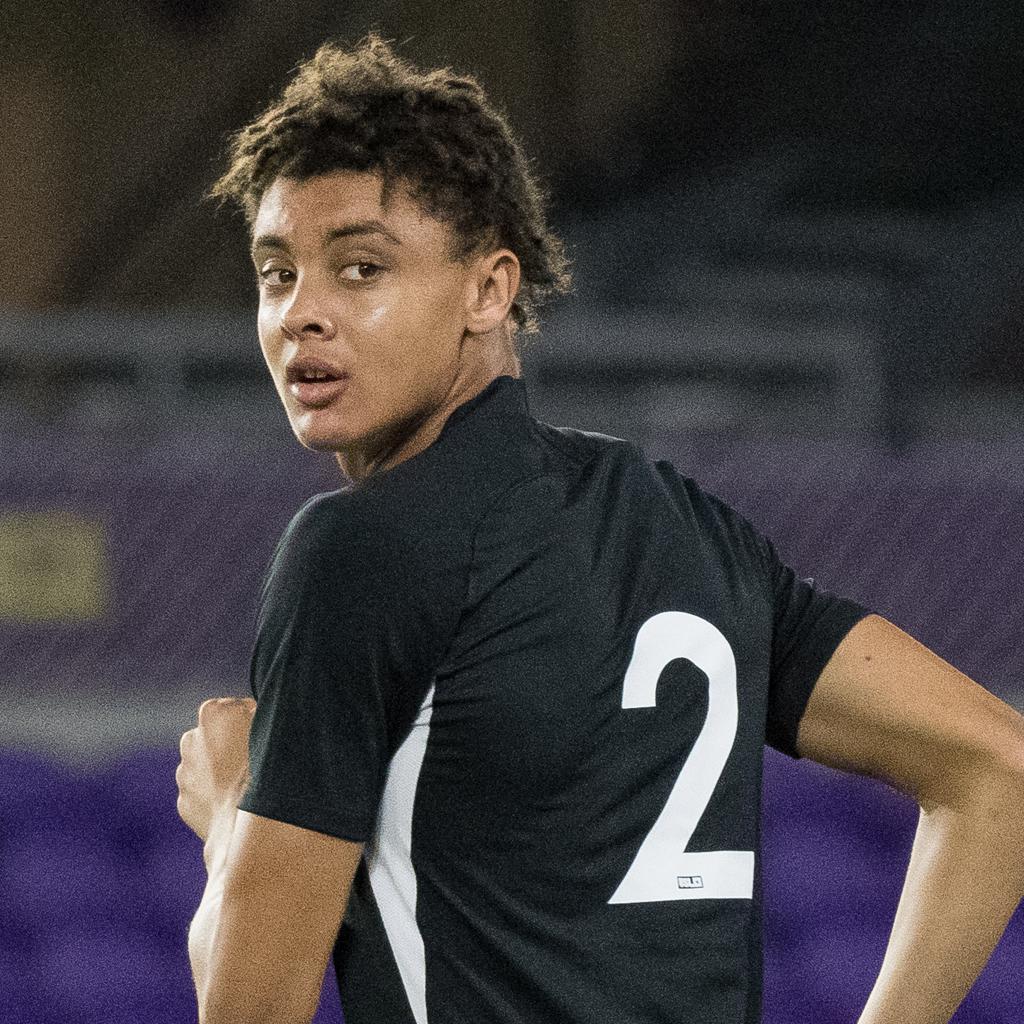 Awodesu signed a USL Academy contract with the Tampa Bay Rowdies on February 26 after featuring for the Rowdies in a handful of preseason contests. Awodesu plays his club soccer for Chargers SC. He was previously a member of the Philadelphia Union youth system. 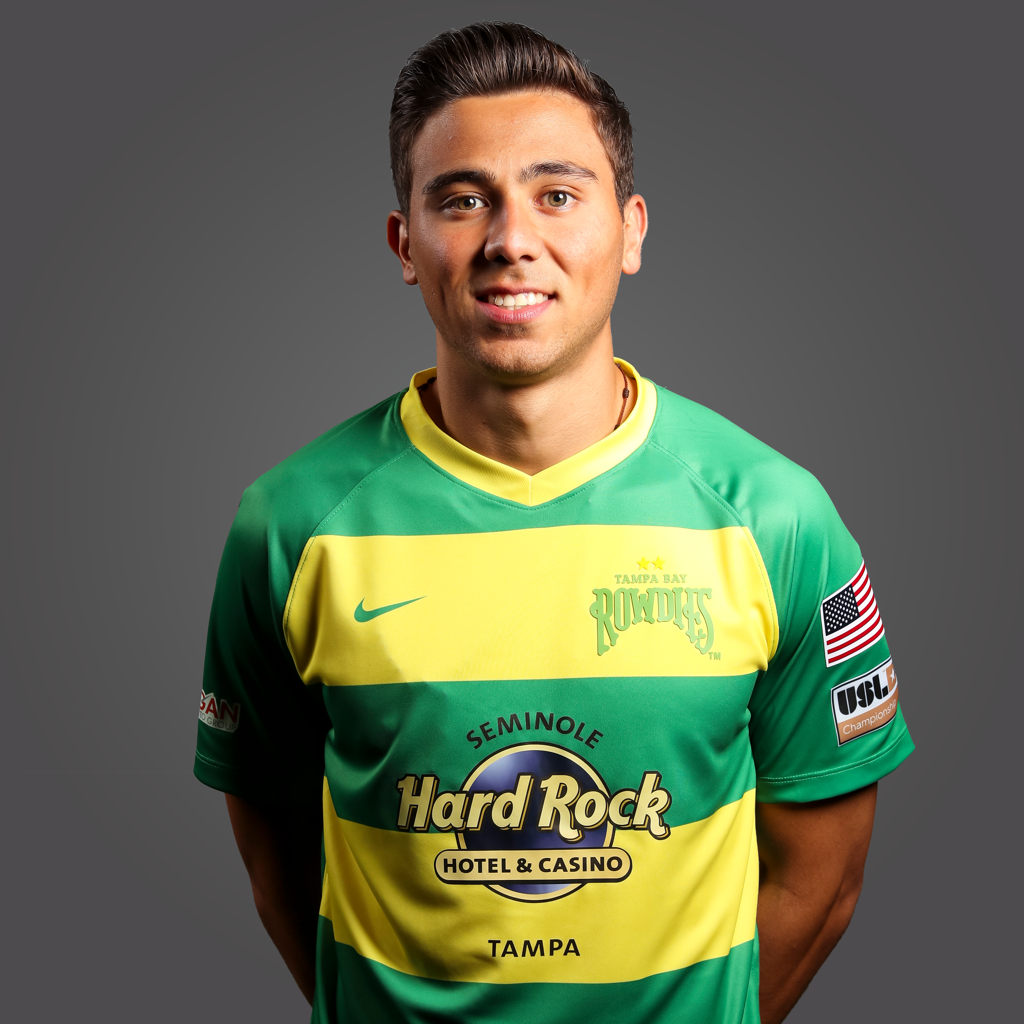 Guillen has played plenty of minutes this preseason as the left-sided center back in the back three, with Forrest Lasso to his inside and a wing back to his outside. He played nearly 3,000 minutes last season with North Carolina, so he should be a reliable option. 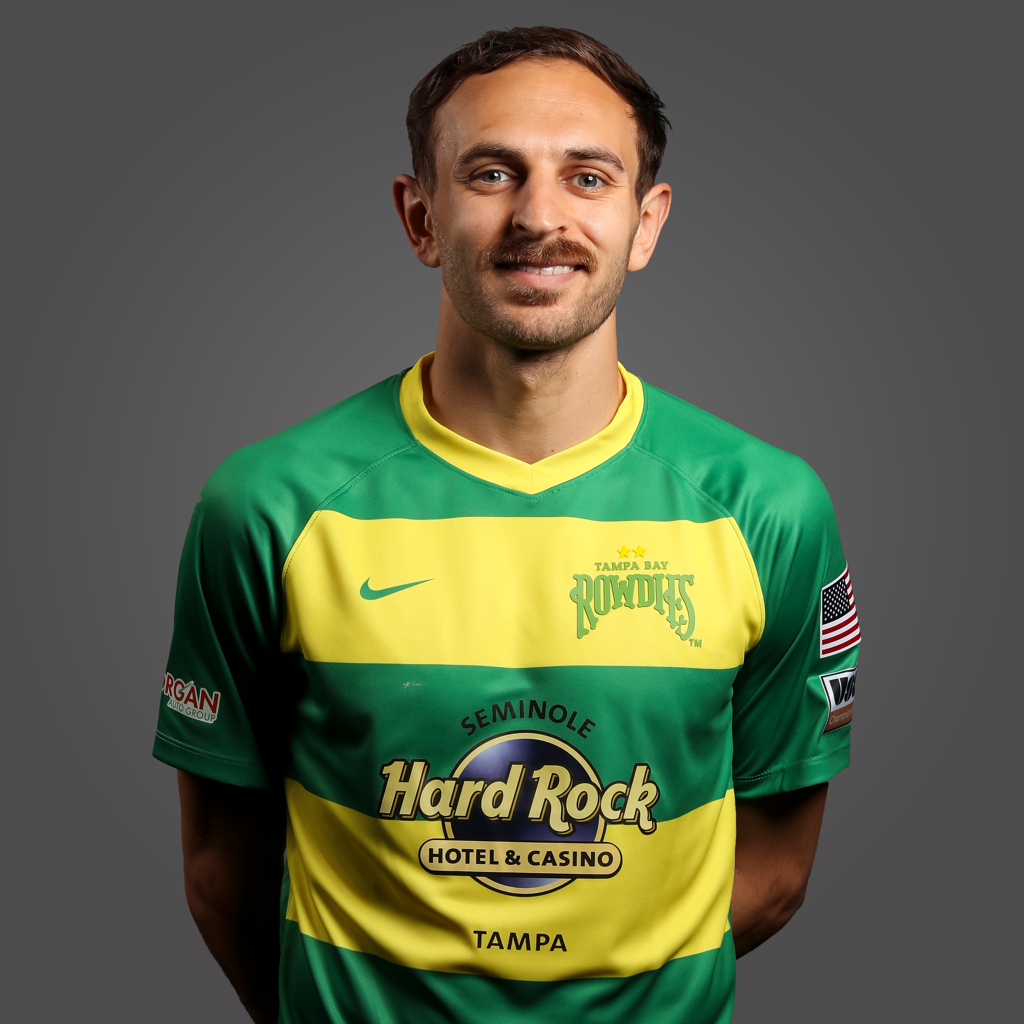 Lachowecki is back with the Rowdies after taking a hiatus from professional soccer in 2019. Collins invited him to preseason camp as a trialist and he earned a contract. Has played his preseason minutes as a left-sided center back, but could theoretically be a depth option at wing back as well. 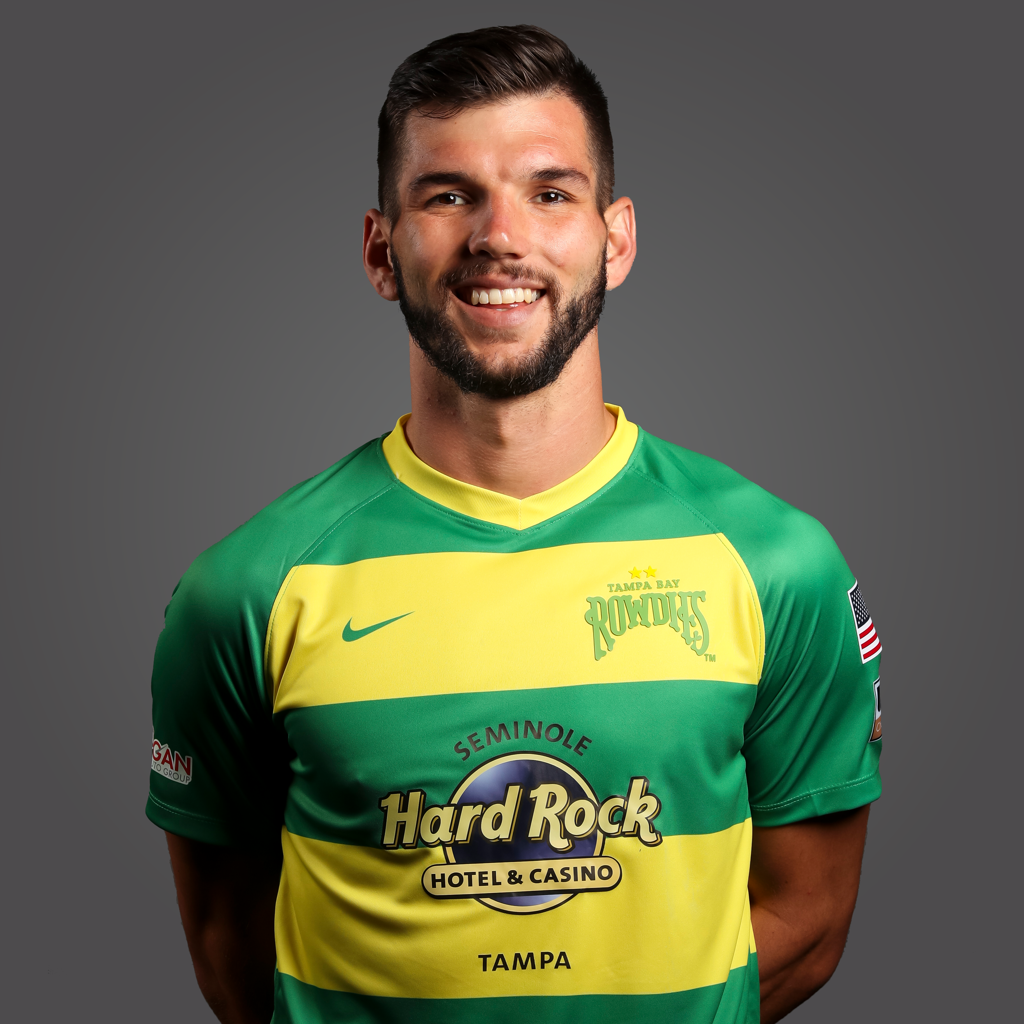 Lasso has eaten the majority of minutes this preseason as the central defender in a three-man back line. He has earned a spot in the USL Best XI three times in three years with three different teams. While he's shown some disciplinary issues in preseason, Lasso has only been ejected twice in more than 100 career professional matches. 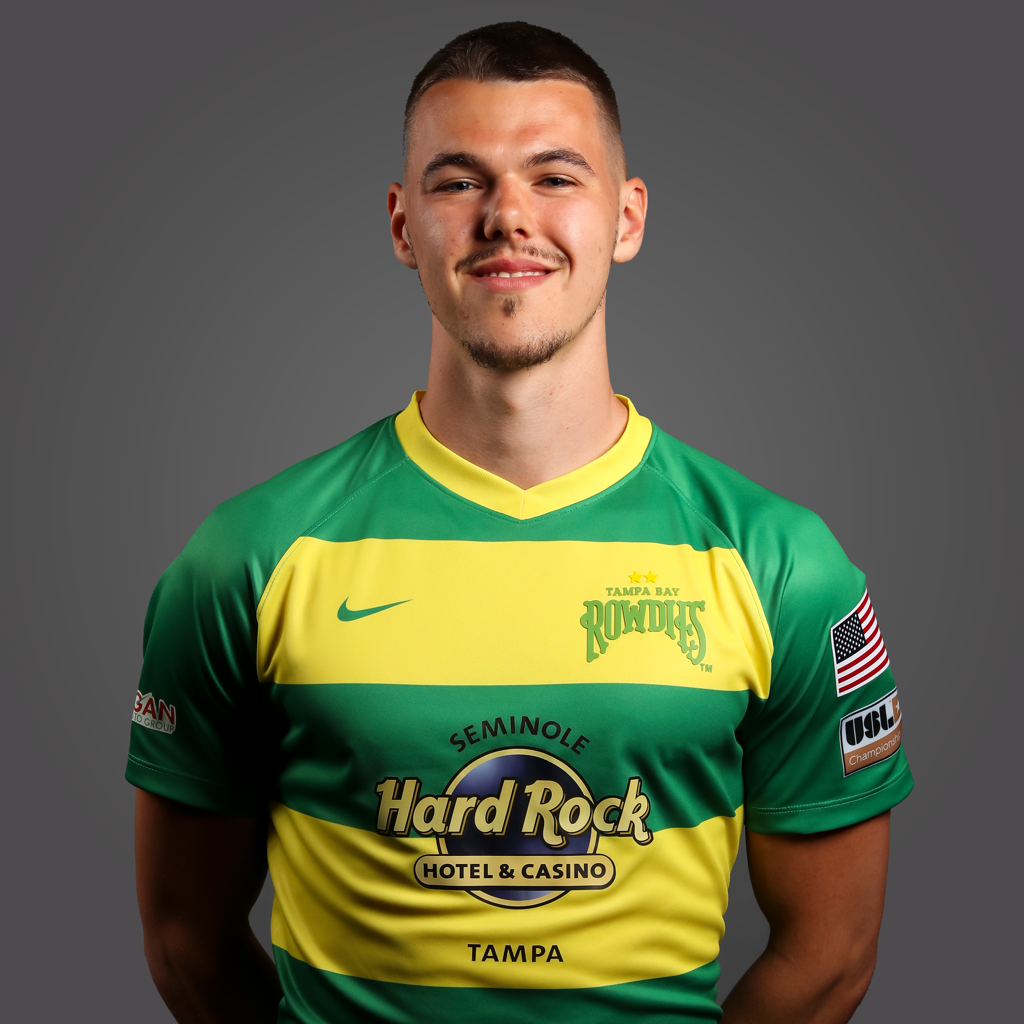 Lomas joined the Rowdies on loan from Norwich City FC this winter and is now set for his professional debut. He has played mostly as the right-sided defender in the back three, but also featured as a right wing back against USF last week. 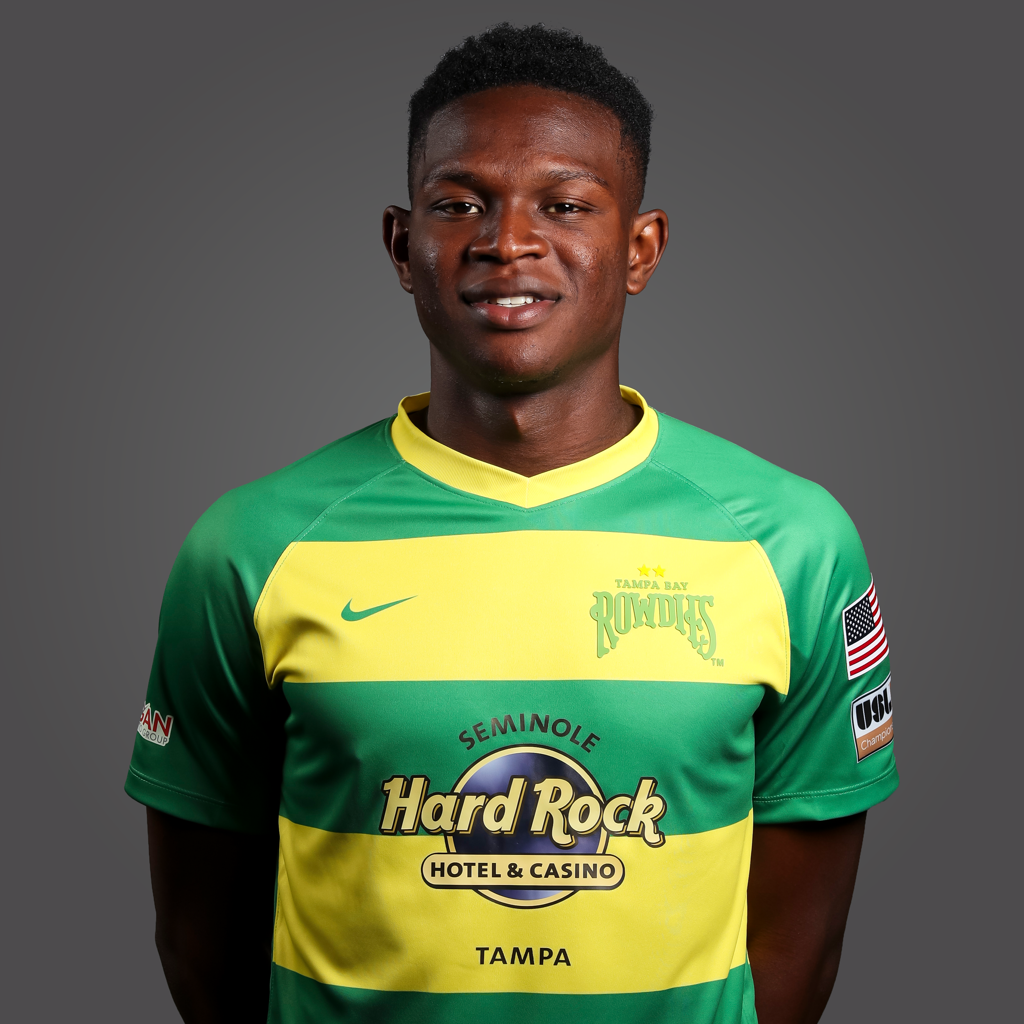 Jordan Scarlett has had a limited impact this preseason as he tended to a minor injury, but he did start last week against USF and played 71 minutes, signalling that he should be in the mix for Saturday's season opener. He played as a right-sided center back in that match.