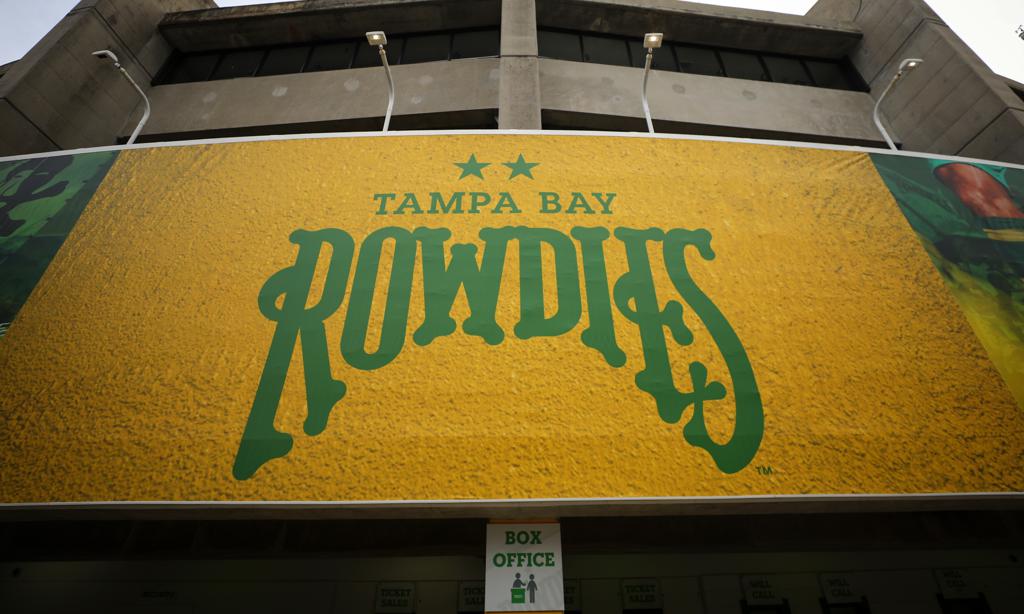 ST. PETERSBURG, Fla. (January 2, 2020) — The Tampa Bay Rowdies will head into the 2020 USL Championship season with a new voice on Neill Collins’ technical staff following the hiring of Kevin Foley as an assistant coach.

The Rowdies also announced today that assistant coaches Martin Paterson and Cheyne Roberts have departed the club to pursue other opportunities. Collins and the Rowdies thank them for their dedication and wish them nothing but the best in the future.

“Thank you to Martin and Cheyne for their hard work here and especially for all their help in my first 18 months on the job,” Rowdies Head Coach Neill Collins said. “I think in the last month we’ve had some really exciting additions to our roster and I think we’ve followed that up with a really, really exciting addition to the coaching staff. Kevin has been working really hard in the Wolves academy and something that will make us better and stronger this season.”

The season ahead will be Dobson’s sixth with the Rowdies. Dobson played goalkeeper for a myriad of professional teams in the United states and Canada from 1995 to 2006 before becoming a coach. He joined Tampa Bay in 2015 from the University of Akron staff and works primarily with goalkeepers.

Under his guidance, Tampa Bay’s goalkeepers have been among the best in the league. After playing for the Rowdies in 2018, Daniel Vega signed in Major League Soccer with the San Jose Earthquakes and played every minute of every match in 2019, posting seven clean sheets.

Calabrese heads into his second season with the Rowdies after joining from the United States U17 residency program in Bradenton prior to last season. Thanks partly to his work, the Rowdies were an exceptional team in the final 15 minutes of halves, when fatigue is at its peak. Tampa Bay scored 34 combined goals in the period of the 31st minute to halftime and 76th minute to the end of the match and conceded 19 goals in those periods.

Foley, 35, joins the Rowdies after a lengthy playing career in the United Kingdom. He was a teammate of Neill Collins with Wolves for two seasons from 2007 to 2009. Together on the backline, Collins and Foley helped Wolves win promotion to the Premier League in 2009.

Foley played internationally for the Republic of Ireland, making eight appearances for Ireland from 2009 to 2012. His club career also included more than 150 appearances for Luton Town and stops with Blackpool, FC Copenhagen, Ipswich Town, Charlton Athletic and Coventry City.