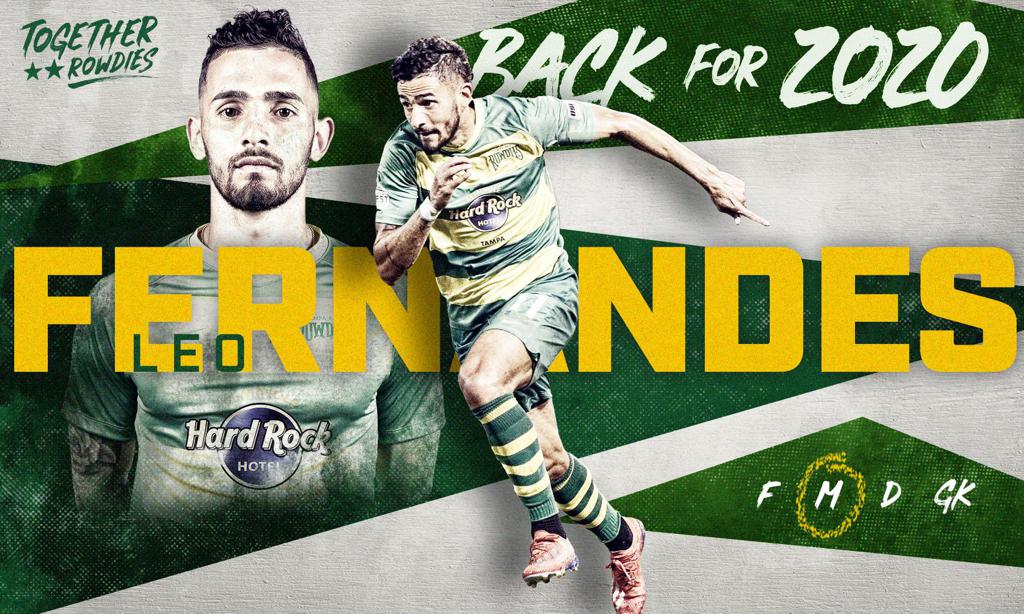 This year, Fernandes was one of five players in the USL Championship to reach double-digit assists with 10 assists and four goals in 29 appearances. He notched his first goal of the season on April 24 in a 4-1 road win over Atlanta United II. He also provided two assists in that match in a stellar performance.