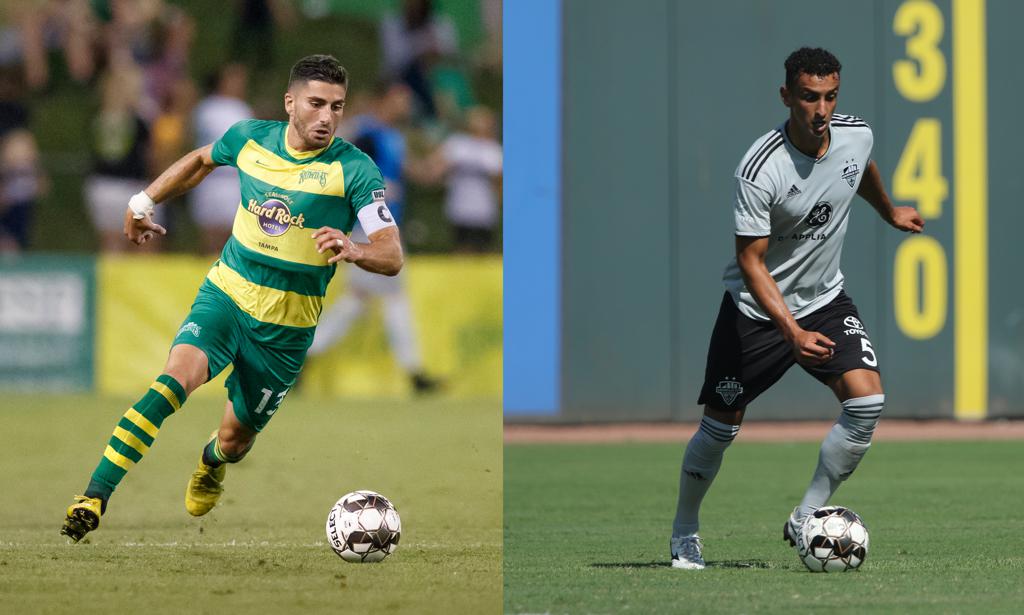 ST. PETERSBURG, Fla. (October 24, 2019) -- Sebastian Guenzatti has led the way for the Tampa Bay Rowdies all season. If the Rowdies want to extend their season and play in an Eastern Conference Semifinal next weekend, they'll likely need another big performance from Guenzatti in Saturday night's showdown with Louisville City FC.

Wearing the captain's armband as one of Tampa Bay's most experienced players, Guenzatti had an excellent regular season. Guenzatti finished third in the USL Championship Golden Boot race with 18 goals in 33 matches this year, a new Modern Era Rowdies scoring record.

But he'll have his work cut out for him this weekend going against a Louisville defense that has played together for a long time and a potential centerback partnership of Paco Craig and Sean Totsch. With the teams evenly matched statistically, the player who wins the Guenzatti vs. Craig matchup could very well secure a victory for his team.

Craig scored on a set piece against the Rowdies in the last meeting between the sides. Guenzatti netted a penalty kick later in the match. 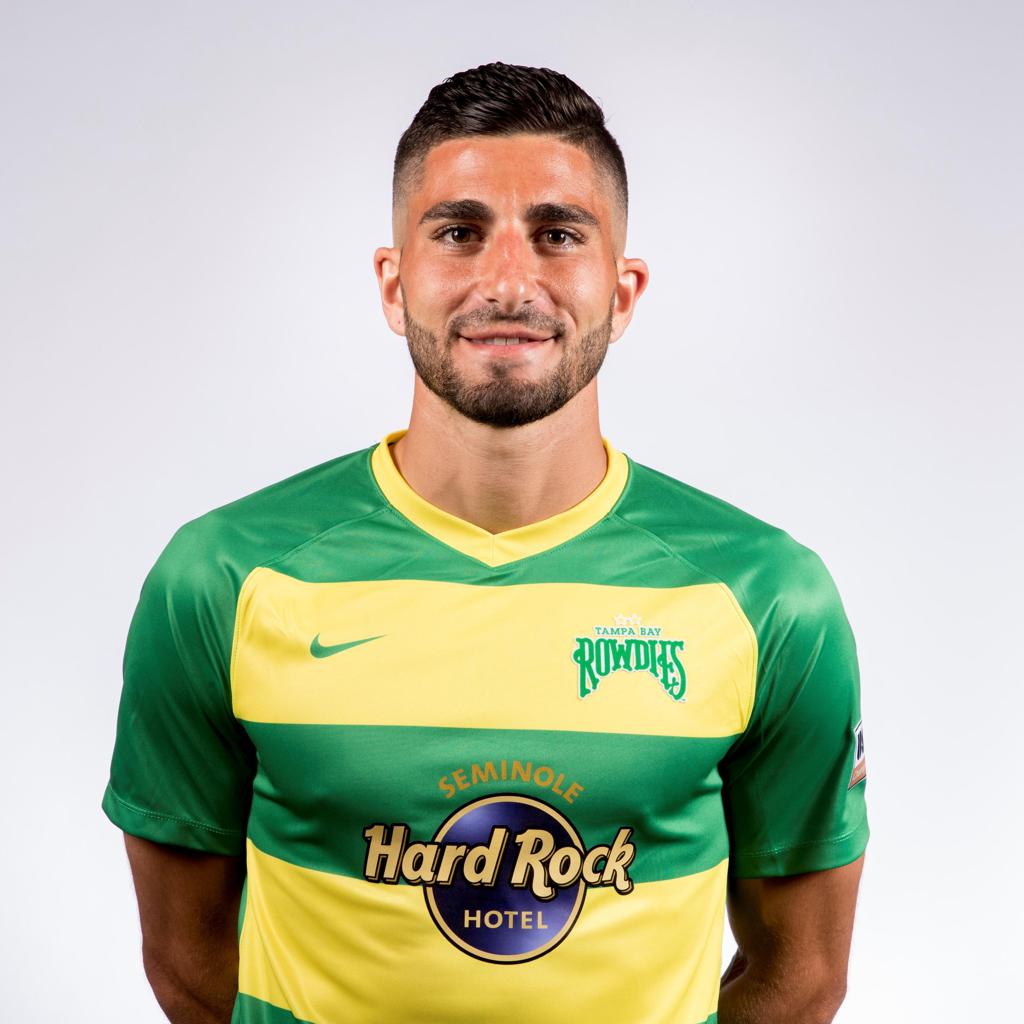 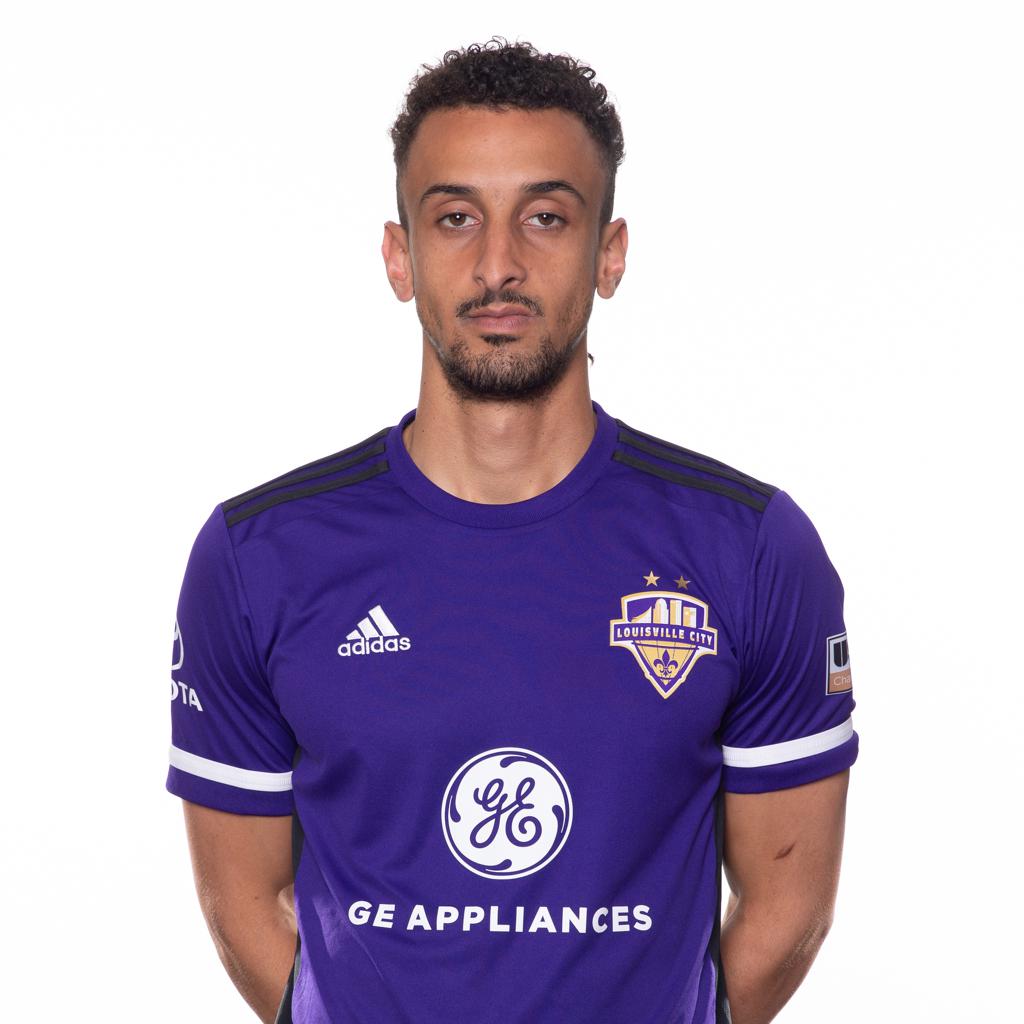