Rowdies To Open Playoffs In Louisville 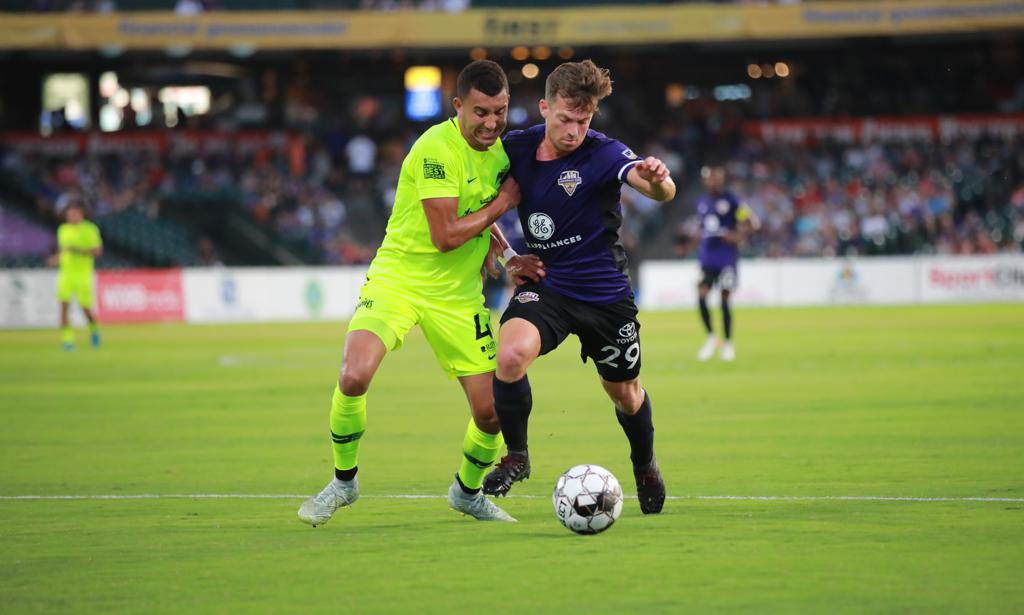 ST. PETERSBURG, Fla. (October 19, 2019) -- The Tampa Bay Rowdies will enter the USL Championship Playoffs as the No. 5 seed and play their Eastern Conference Quarterfinal next weekend on the road against Louisville City FC.

The Rowdies entered Saturday night's regular season finale in fourth place and in line for a potential home game in the quarterfinals, but a 2-1 defeat against the Hartford Athletic, paired with Louisville City FC's 2-1 win over Memphis 901 FC, saw Tampa Bay slip to the fifth seed.

Next weekend's match is slated for Saturday, October 26 at Slugger Field with a 7 p.m. kickoff. Louisville is the two-time defending USL Championship Winners.

The teams drew both of their previous matches this season, finishing 1- 1 at Al Lang Stadium on April 13 and 2-2 in Louisville on September 28. The meeting at Slugger Field last month was particularly entertaining as the Rowdies trailed 2-0 and were playing down a man with three minutes to go in the match but rallied for a dramatic 2-2 tie.