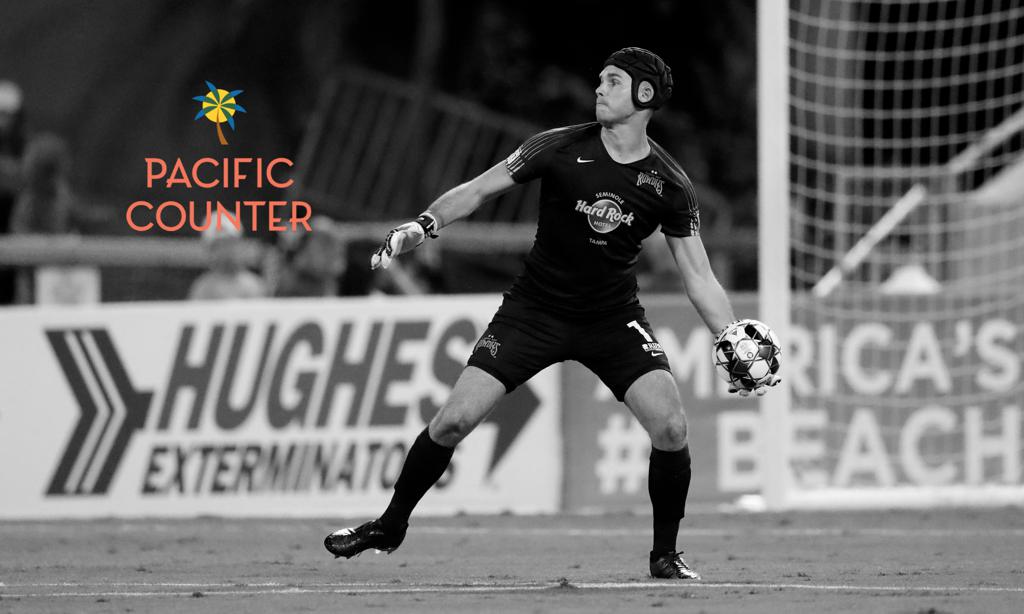 Last Meeting
These teams haven't met since April 6 when the Rowdies walked away 4-0 winners in the first meeting between the sides. Sebastian Guenzatti scored twice and David Najem and Andrew Tinari both scored in the victory.

Rowdies Notes
The Tampa Bay Rowdies head to Connecticut to close the 2019 USL Championship regular season. This will be the Rowdies first-ever match in Connecticut.

The Rowdies officially clinched their spot in the USL Championship Playoffs on September 18 but the battle for seeding remains tight. Tampa Bay controls its own destiny for a potential home game in the Eastern Conference Quarterfinals. If the Rowdies win in Hartford, they will secure the No. 4 seed and host the No. 5 seed at Al Lang Stadium next Saturday, October 26 at 7:30 p.m. If the Rowdies fail to win in Hartford, their fate will depend of the result of New York (at Loudoun) and Louisville City FC (at Memphis). Tampa Bay holds a one-point edge on both teams for the No. 4 seed. New York kicks off at 7:30 p.m. and Louisville kicks off at 8 p.m.

Since winning three-straight matches from June 22 to July 7, the Rowdies have struggled for consistency. In its last 16 matches, Tampa Bay has only posted the same result in consecutive matches twice, losses to Birmingham on August 10 and North Carolina on August 21. In those 16 matches, the Rowdies have posted a record of 6-6-4 (W-L-T). Tampa Bay lost just once in the previous 17 matches.

It has been a record-setting season for the Rowdies already with more room for improvement. Tampa Bay's 16 wins this season are a Modern Era (2010-current) club record for wins in a season. The 2019 Rowdies have earned 58 points so far, surpassing the 53 points won by the 2017 Rowdies for the most in a Modern Era season.

Sebastian Guenzatti leads the Rowdies in scoring this season with 18 goals, good for third-best in the USL Championship and a new Modern Era Rowdies regular season record. Guenzatti has scored in five of his last seven starts.