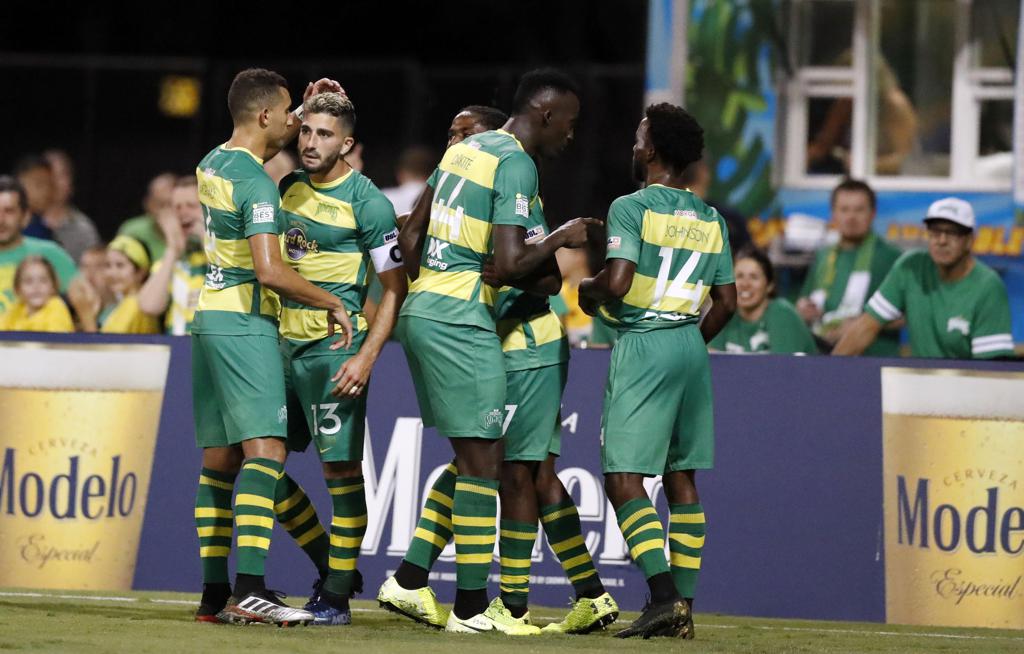 ST. PETERSBURG, Fla. (October 15, 2019) -- The Tampa Bay Rowdies USL Championship Playoffs path could start to come into better focus tonight as a handful of Eastern Conference teams will be in action.

In particular, the Rowdies will have their eyes on the Indy Eleven vs. Swope Park Rangers match (7 p.m. kickoff) and the Birmingham Legion FC vs. New York Red Bulls II match (8 p.m kickoff).

Here's tonight's key matches and the impact they'll have on the Rowdies. 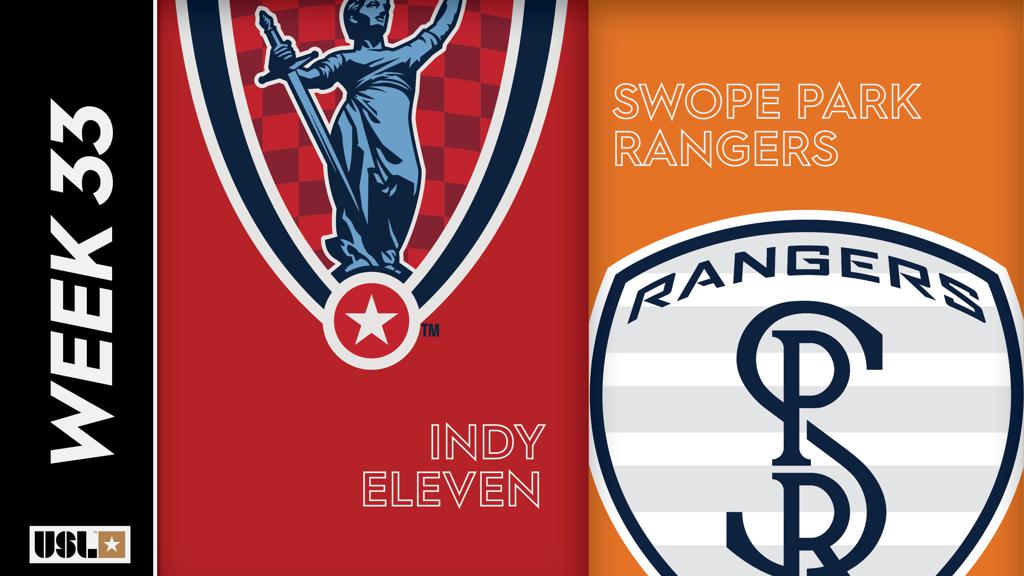 Indy Eleven vs. Swope Park Rangers
Lucas Oil Stadium, Indianapolis
Kickoff: 7 p.m.
This is Indy's final match of the regular season. The Eleven is currently in third place and cannot reach first or second. Should the Eleven win, it will move to 61 points and guarantee itself a higher seed than the Rowdies. If New York wins both of its remaining matches, the Red Bulls could finish third and bump Indy down to fourth via tiebreakers.

Rowdies fans should be hoping for an Indy Eleven loss. That would open the door for Tampa Bay to finish above the Eleven with a win in Hartford on Saturday night. If Indy and Swope Park tie, Indy will finish above Tampa Bay no matter what. 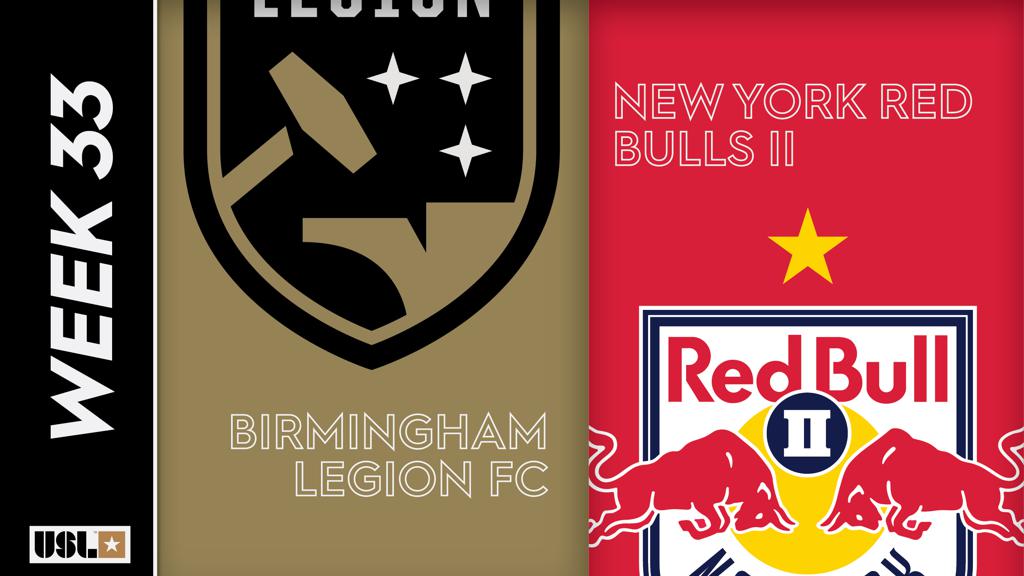 Birmingham Legion FC vs. New York Red Bulls II
BBVA Compass Field, Birmingham, Alabama
Kickoff: 8 p.m.
The Rowdies need Birmingham to get a result and should be encouraged by the fact that Legion FC has a lot to play for. Birmingham currently holds the 10th and final playoff spot in the Eastern Conference via tiebreakers over the Charleston Battery. Charleston hosts Memphis tonight, so Legion FC needs to match or better Charleston's result to retain control of its own destiny.

New York trails the Rowdies by just one point but will play its game in hand tonight. If the Red Bulls fall to defeat in Alabama, the Rowdies regain control of their destiny. If New York ties or wins, it will move ahead of Tampa Bay heading into the final weekend of the regular season. New York plays at Loudoun United on Saturday, while the Rowdies visit Hartford.