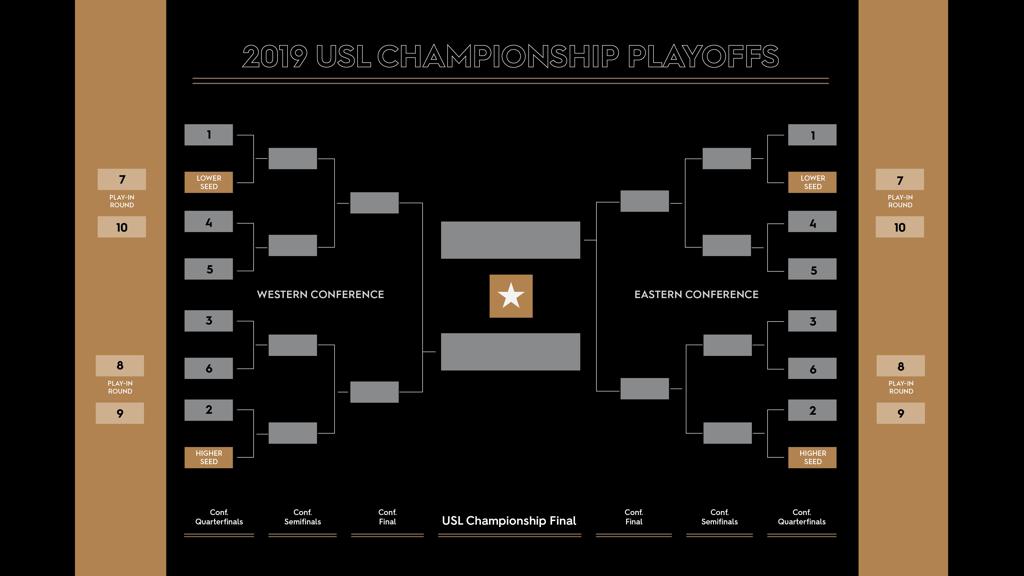 TAMPA, Fla. – The United Soccer League announced today that the 2019 USL Championship Final has been scheduled for Sunday, November 17 and will air for a second consecutive season on ESPN2 with kickoff set for 7:30 p.m. ET. The game is also set to be available through the ESPN app, as well as on smartphones, tablets and other streaming devices.

“Every year the intensity and competition surrounding our playoffs continues to rise,” said USL President Jake Edwards. “We think the road to this year’s Championship Final has the potential to be our most compelling postseason yet, and we’re absolutely thrilled to give our clubs the platform to showcase their talents through our partnership with ESPN.”

Following the conclusion of the Play-In Round, the 2019 USL Championship Playoffs will operate on a fixed bracket with no re-seeding following the Conference Quarterfinals and Semifinals.

Every game of the postseason prior to the 2019 USL Championship Final will air in the United States on ESPN+, with broadcasts being produced by USL Productions, the league’s broadcast division run in association with VISTA Worldlink.

All times and dates are subject to change.