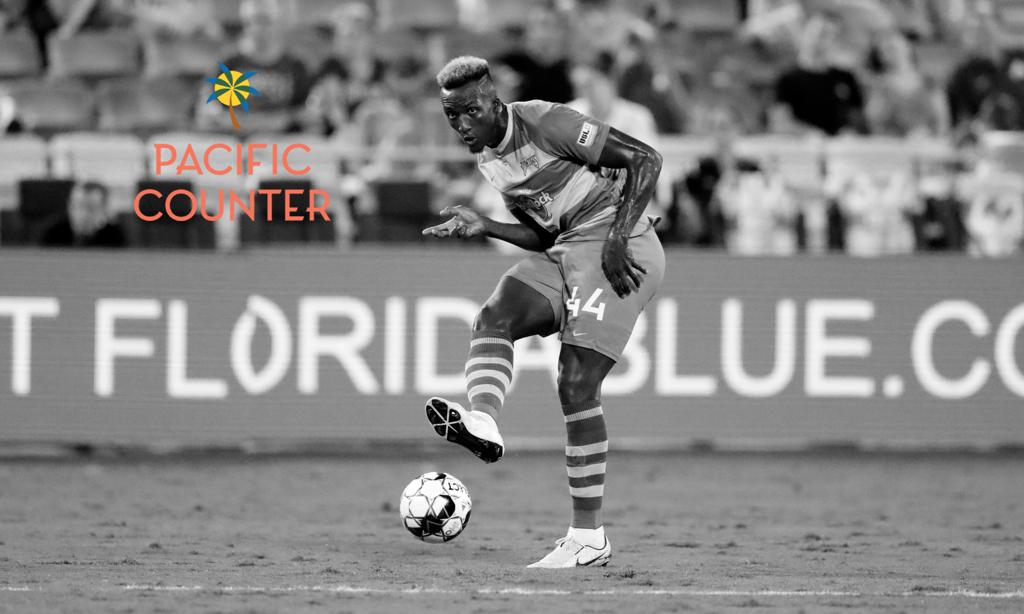 Last Meeting
These teams last met five months ago in Indianapolis, a 0-0 draw in which neither side looked great. Indy had a man sent off 20 minutes into the match but the Rowdies failed to register a shot on target as the Eleven dropped deep and held on for a point.

Rowdies Notes
The Tampa Bay Rowdies return home to host the Indy Eleven in their 2019 regular season finale, a match with huge implications for postseason seeding. The Rowdies lost 2-0 on the road against Loudoun United FC last Friday in their most recent match.

The Rowdies officially clinched their spot in the USL Championship Playoffs on September 18 but the battle for seeding remains tight. That loss to Loudoun, paired with other results last weekend, dropped the Rowdies to fifth place in the Eastern Conference. Fifth place is the lowest the Rowdies have been since they were in seventh place heading into the second match of the season despite having won their opener.

Since winning three-straight matches from June 22 to July 7, the Rowdies have struggled for consistency. In its last 15 matches, Tampa Bay has only posted the same result in consecutive matches twice, losses to Birmingham on August 10 and North Carolina on August 21. In those 15 matches, the Rowdies have posted a record of 6-6-3 (W-L-T). Tampa Bay lost just once in the previous 17 matches. The Rowdies were kept off the scoreboard in the match against Loudoun, failing to score in a game for just the sixth time in 32 games this season.

It has been a record-setting season for the Rowdies already with more room for improvement. Tampa Bay's 16 wins this season are a Modern Era (2010-current) club record for wins in a season. The 2019 Rowdies have earned 57 points so far, surpassing the 53 points won by the 2017 Rowdies for the most in a Modern Era season.

Sebastian Guenzatti leads the Rowdies in scoring this season with 17 goals, good for third-best in the USL Championship and a new Modern Era Rowdies regular season record. Guenzatti has scored in four of his last six starts.

While the Rowdies still boast the third-best defensive record in the Eastern Confernce with 30 goals conceded in 32 matches this year, Tampa Bay has not kept a clean sheet since August 24, seven matches ago. This is the second-longest run this season without keeping a clean sheet.