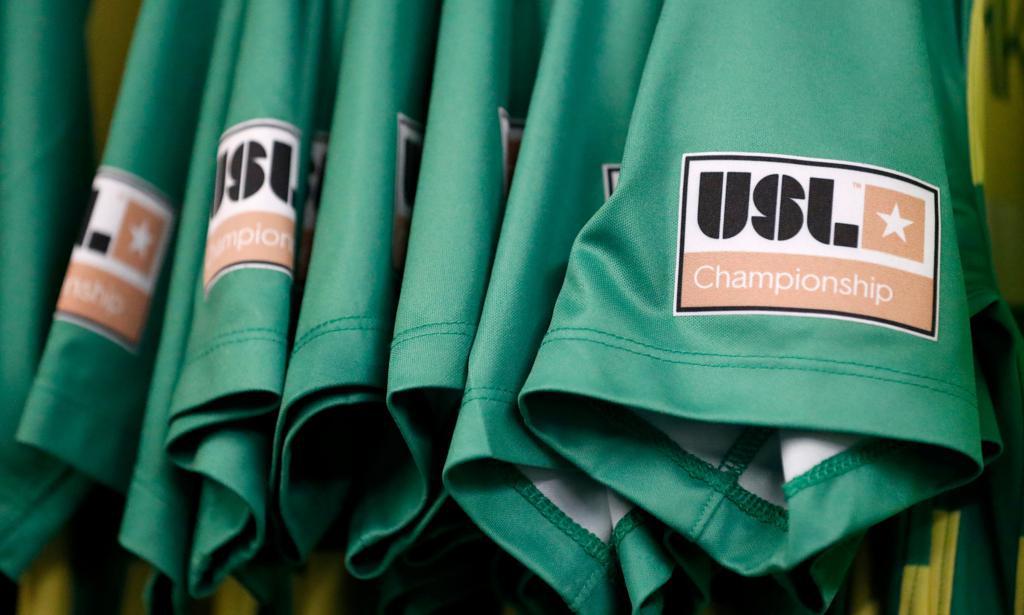 ST. PETERSBURG, Fla. (October 10, 2019) -- The Tampa Bay Rowdies return home for a critical showdown against the Indy Eleven on Saturday night in the final home match of the regular season.

Here's a look at some of the biggest matches happening this weekend.

Tampa Bay Rowdies vs. Indy Eleven
Saturday, 7:30 p.m. | ESPN+
The Rowdies have slipped to fifth place in the Eastern Conference, their lowest position since the second weekend of the year. A home quarterfinal could be on the line with just two matches to go in the regular season.

Indy currently sits in fourth place after snapping a four-game losing skid last weekend at home. If the playoffs started today, these two teams would match up in a quarterfinal in Indianapolis.

Louisville City FC vs. Swope Park Rangers
Saturday, 7 p.m. | ESPN+
Before a tight loss to Nashville SC last weekend, the two-time defending champions were rounding into their best form of the season. Louisville is just three points short of the Rowdies in sixth place.

Swope Park has nothing left to play for this season, but has won twice in its last five matches.

North Carolina FC has won back-to-back games but still sits in seventh-place and is in line to host a game in the Play-In Round of the USL Championship Playoffs.

Saint Louis FC vs. Pittsburgh Riverhounds SC
Saturday, 8:30 p.m. | ESPN+
Saint Louis sits just above the playoff line, two points clear of Charleston in 11th place, but the Battery has a game in hand, so Saint Louis needs to be at its best as it hosts the Eastern Conference leaders.

Pittsburgh was held to a home draw by Atlanta last weekend and now faces a tricky road trip to visit a team with a lot to play for. With Nashville just one point behind, the Riverhounds know dropping points could cost them home-field advantage.