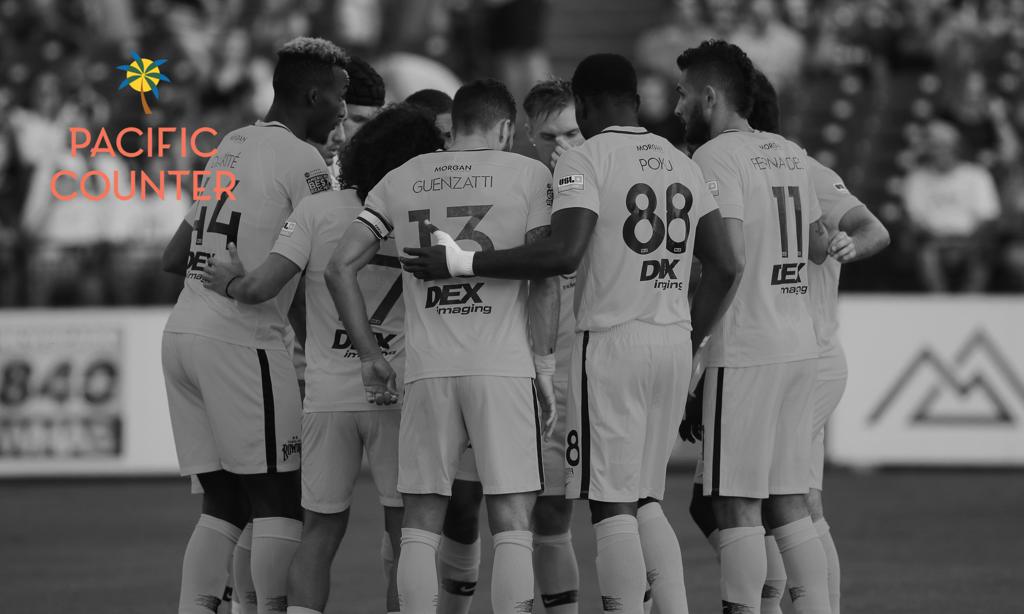 Last Meeting
These teams last met on March 30 in Tampa Bay's fourth match of the season. They combined for only four shots on target with neither side able to break through.

Rowdies Notes
The Tampa Bay Rowdies head to Northern Virginia following a dramatic draw on the road against Louisville City FC last weekend. The Rowdies were down a man and trailed 2-0 in the 87th minute against the back-to-back champions but rallied with two goals in three minutes to earn a 2-2 draw. Despite picking up a point, the Rowdies slipped from third place to fourth place last weekend and are now four points out of first place with three matches to go. The Rowdies officially clinched their spot in the USL Championship Playoffs on September 18 but the battle for seeding remains tight.

Tampa Bay has been strong away from home this season, posting a record of 8-3-4 away from Al Lang Stadium so far in 2019. The Rowdies won a combined seven road matches in the 2017 and 2018 seasons. Tampa Bay will wrap the road portion of it's regular season on October 19 in Hartford.

It has been a record-setting season for the Rowdies already with more room for improvement. Tampa Bay's 16 wins this season are a Modern Era (2010-current) club record for wins in a season. The 2019 Rowdies have earned 57 points so far, surpassing the 53 points won by the 2017 Rowdies for the most in a Modern Era season.

Sebastian Guenzatti leads the Rowdies in scoring this season with 17 goals, good for third-best in the USL Championship and a new Modern Era Rowdies regular season record. Guenzatti has scored in four of his last five starts.

While the Rowdies still boast the third-best defensive record in the Eastern Conference with 28 goals conceded in 31 matches this year, Tampa Bay has not kept a clean sheet in six matches. In those six matches, the Rowdies have conceded a total of eight goals, six of which came from set pieces. Regular goalkeeper John McCarthy is tied for third-best in the Eastern Conference with 10 clean sheets.

Tampa Bay will be without midfielder Jordan Doherty after he was dismissed in the 83rd minute last weekend in Louisville. It was just the second time this season the Rowdies finished a match with 10 men.