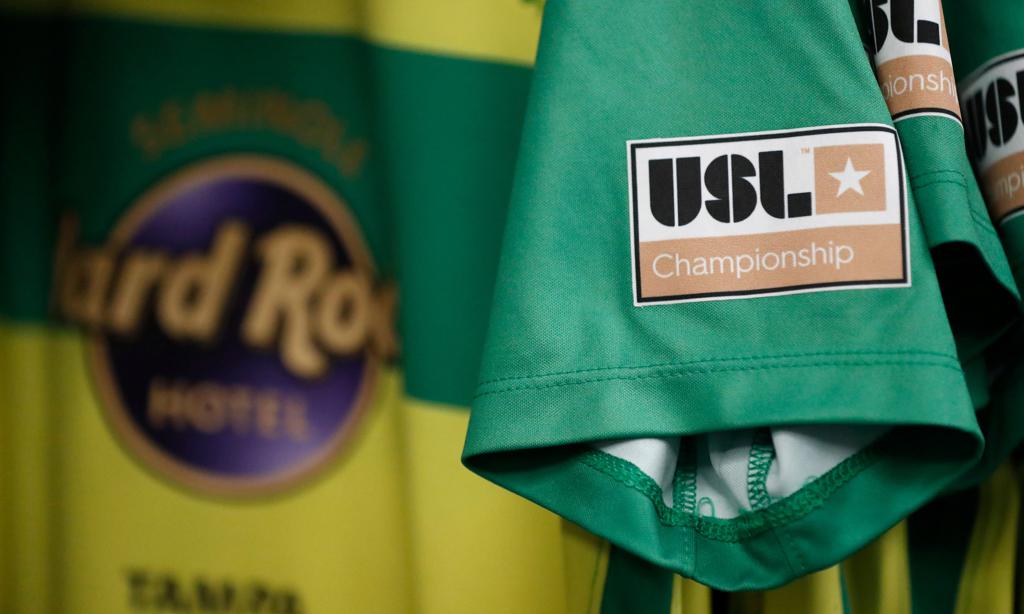 Here's a look at some of the biggest matches happening this weekend.

Loudoun United FC vs. Tampa Bay Rowdies
Friday, 7:30 p.m. | ESPN+
Loudoun United is still mathematically alive in the race to qualify for the postseason but it needs to run the table from here and get a lot of help from other teams.

Tampa Bay fought back for an unlikely draw in Louisville last weekend after trailing 2-0 in the 87th minute and playing a man down. The Rowdies have won eight road matches this season, one more than the 2017 and 2018 seasons combined.

Indy Eleven vs. Memphis 901 FC
Saturday, 7 p.m. | ESPN+
Indy was poised to take control of the Eastern Conference race just a few weeks ago but a disastrous road trip in which saw the Eleven lose four consecutive matches currently has Indy in fifth place. Indy will hope for a boost before next weekend's showdown against the Rowdies in St. Pete.

Memphis is four points short of the playoff line in 12th place with four matches to go, so earning at least a draw is the bare minimum for 901 FC. A win would go a long way as the teams in 10th and 11th square off head-to-head this weekend, meaning at least one will drop points.

Pittsburgh Riverhounds SC vs. Atlanta United 2
Saturday, 7 p.m. | ESPN+
Pittsburgh has surged to the top of the Eastern Conference on the strength of an eight-game unbeaten run. Pittsburgh has won 11 of its last 14 matches, losing just once in that period.

Atlanta's next dropped point will see it officially eliminated from playoff contention, so it'll be playing with its back against the wall.

North Carolina FC vs. New York Red Bulls II
Saturday, 7 p.m. | ESPN+
North Carolina is safely in the playoff field but is currently in line to play in the Play-In Round. NCFC picked up a badly-needed win over Ottawa last weekend, ending a stretch where it picked up just one of 15 available points.

New York currently sits in third place, just ahead of the Rowdies via tiebreakers. If Tampa Bay gets a result Friday night, the pressure will be on New York to match or better it Saturday night.