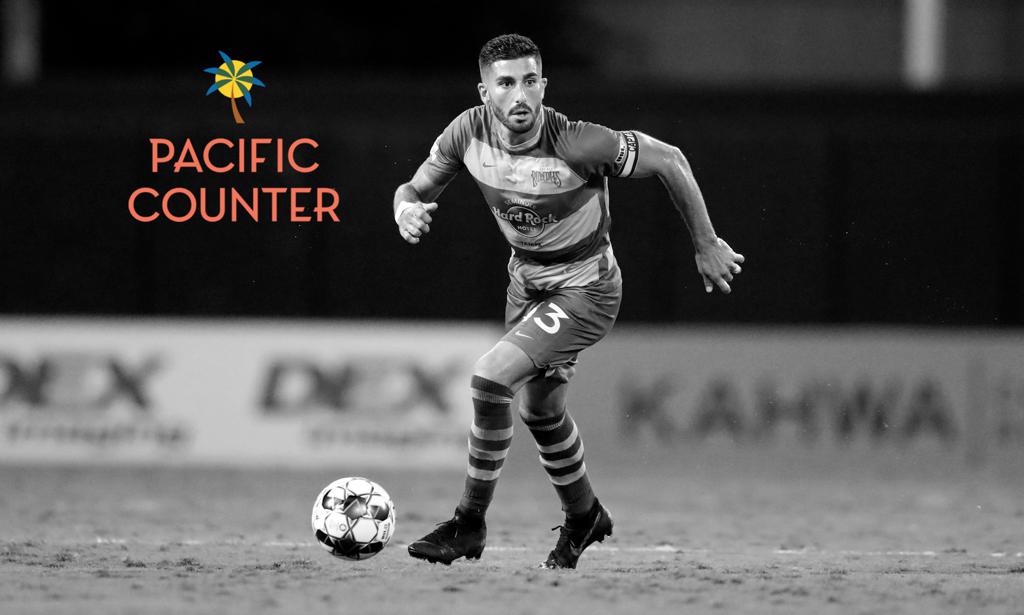 Last Meeting
The Rowdies led 1-0 late when these teams last met on April 13. Andrew Tinari gave Tampa Bay a lead in the 15th minute and Louisville scored a well-deserved equalizer in the 88th minute via Abdou Thiam. John McCarthy made seven saves in a great performance.

Rowdies Notes
The Tampa Bay Rowdies head to Louisville with a playoff berth already clinched but in a tight race for seeding at the top of the table. Tampa Bay is in a three-way tie on points for first place in the Eastern Conference but sits in third place due to the league wins tiebreaker. The Rowdies have four matches remaining in the regular season, two of which are against teams in the current playoff field.

The Rowdies picked up a big 6-1 win over Bethlehem Steel FC last weekend to run their goal difference to +31, the best in the Eastern Conference. It was the first time this season, and just the third time in nearly 10 seasons of play in the Modern Era, that the Rowdies scored six or more goals. It was Tampa Bay's third five-goal victory since August 3, following 5-0 wins over the Charleston Battery and Memphis 901 FC.

Five different players scored in the victory over Bethlehem, plus an own goal forced by Juan Tejada, who did not score in the game. Tampa Bay's two starting wingbacks, Malik Johnson and Leo Fernandes, recorded three and two assists, respectively. Johnson earned a place in the USL Championship Team of the Week for his performance. Fernandes leads the Eastern Conference in assists with 10.

It has been a record-setting season for the Rowdies already with more room for improvement. Tampa Bay's 16 wins this season are a Modern Era (2010-current) club record for wins in a season. The 2019 Rowdies have earned 56 points so far, surpassing the 53 points won by the 2017 Rowdies for the most in a Modern Era season. Sebastian Guenzatti leads the Rowdies in scoring this season with 16 goals, good for third-best in the USL Championship and a new Modern Era Rowdies regular season record.

Despite failing to keep a clean sheet since August 24, the Rowdies haven't conceded a goal in open play since Kharlton Belmar's strike for Nashville SC in the 79th minute on August 31. Since then, The Rowdies have conceded one goal per match. Charlotte scored following a free kick, Atlanta scored following a corner kick while Ottawa and Bethlehem both scored penalty kicks.