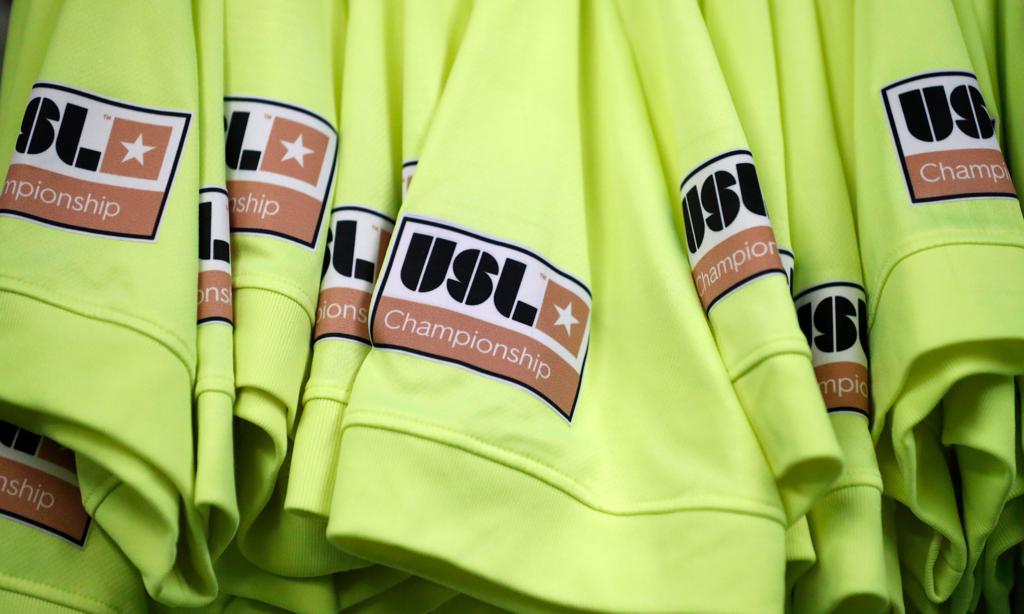 ST. PETERSBURG, Fla. (September 26, 2019) -- Five teams are within one point of first place in the USL Championship's Eastern Conference with just a few weeks remaining in the regular season.

Here's a look at some of the biggest matches happening in the Eastern Conference this weekend.

Louisville City FC vs. Tampa Bay Rowdies
Saturday, 7 p.m. | ESPN+
Louisville is unbeaten in eight matches and is within touching distance of clinching a playoff berth. The back-to-back defending champions beat New York Red Bulls II 5-3 at home last weekend, so this should be an entertaining match.

The Rowdies are coming off their widest victory of the season, a 6-1 thrashing of Bethlehem Steel FC last weekend. The Rowdies are tied on points with New York and the Indy Eleven at the top of the table, just one point ahead of both Nashville SC and Pittsburgh Riverhounds SC.

Charleston trails Birmingham by one point for the final playoff spot. Legion FC plays last-placed Swope Park Rangers this weekend, so the pressure will be on the Battery to pick up at least one point.

Pittsburgh Riverhounds SC vs. Indy Eleven
Saturday, 7 p.m. | ESPN+
Pittsburgh has lost just once in its last 12 matches to make a run all the way up to within one point of first place. The Riverhounds officially clinched their playoff spot Tuesday night with a win in Memphis.

Like New York, Indy has lost back-to-back matches to keep the top of the Eastern Conference packed tightly. The Eleven is tied on points with New York and Tampa Bay with a game in hand.  The Rowdies will likely hope for a draw in this match so two of its chief seeding rivals both drop points.