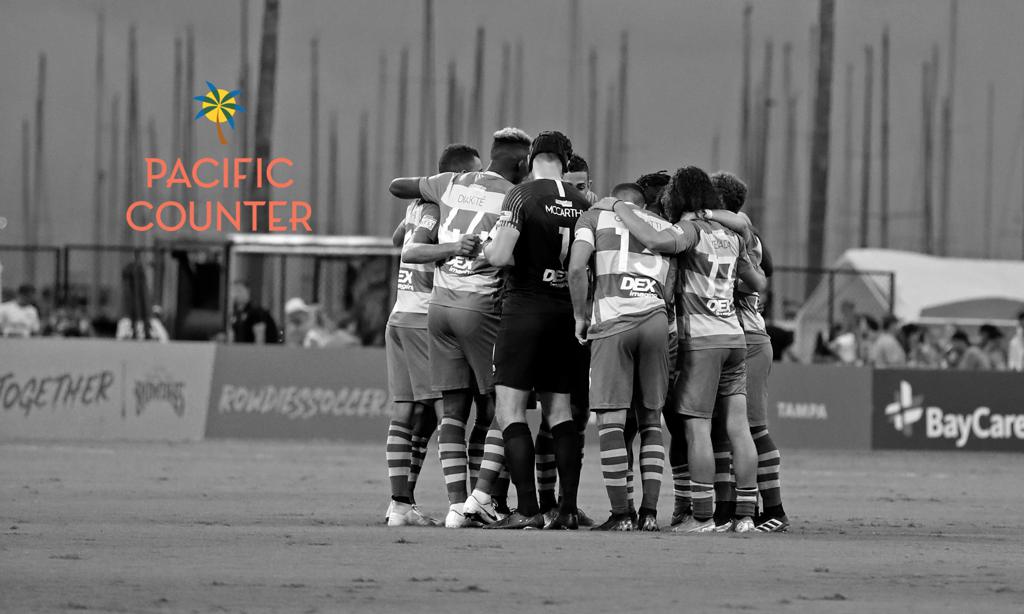 Last Meeting
The Rowdies picked up a 2-1 win over Bethlehem in Pennsylvania on June 22 in a match with a tight finish. The Rowdies had a comfortable lead until a stoppage time penalty scored by James Chambers gave Bethlehem a late lifeline.

Rowdies Notes
The Tampa Bay Rowdies return home following a disappointing 1-0 road defeat to Ottawa Fury FC in the middle match of a three-game week. Tampa Bay was beaten by a controversial penalty kick scored by Wal Fall in the first minute of added time.

Neill Collins opted for heavy rotation in Ottawa, with six changes from the team that had been held to a draw by Atlanta United 2 on September 14. Mohamed Kone, Zach Steinberger, Kwadwo Poku, Lucky Mkosana and Jaime Siaj were all restored to the Starting XI in Ottawa, while Afrim Taku made his second Rowdies debut as a starter just one day after being acquired by Tampa Bay. None of Tampa Bay's top four scorers started the match in Ottawa.

Despite the defeat, the Rowdies have officially clinched their spot in the 2019 USL Championship Playoffs due to the Charleston Battery's 3-1 defeat in Atlanta on Wednesday night.

Pape Diakite will be unavailable for the Rowdies tonight as he serves a one-game suspension for yellow card accumulation.

It has been a record-setting season for the Rowdies already with more room for improvement. Tampa Bay's 15 wins this season are a Modern Era (2010-current) club record for wins in a season. The 2019 Rowdies are currently tied with the 2017 team for most points earned in a season with 53. If Tampa Bay avoids defeat tonight, that record will fall.

Sebastian Guenzatti leads the Rowdies in scoring this season with 15 goals, good for third-best in the USL Championship and a new Modern Era Rowdies regular season record. He scored Tampa Bay's gamewinner in the first match against Ottawa this season and scored the Rowdies lone goal last Saturday night against Atlanta.

The Rowdies made one transaction this week, acquiring midfielder Afrim Taku from the Charlotte Independence on Tuesday. Taku played 15 matches for the Rowdies in 2018. He is only the second addition to the roster since opening day. Lucky Mkosana is the other midseason acquisition, having joined the Rowdies from Louisville City FC in a June trade. Taku played 62 minutes against Ottawa on Wednesday night.