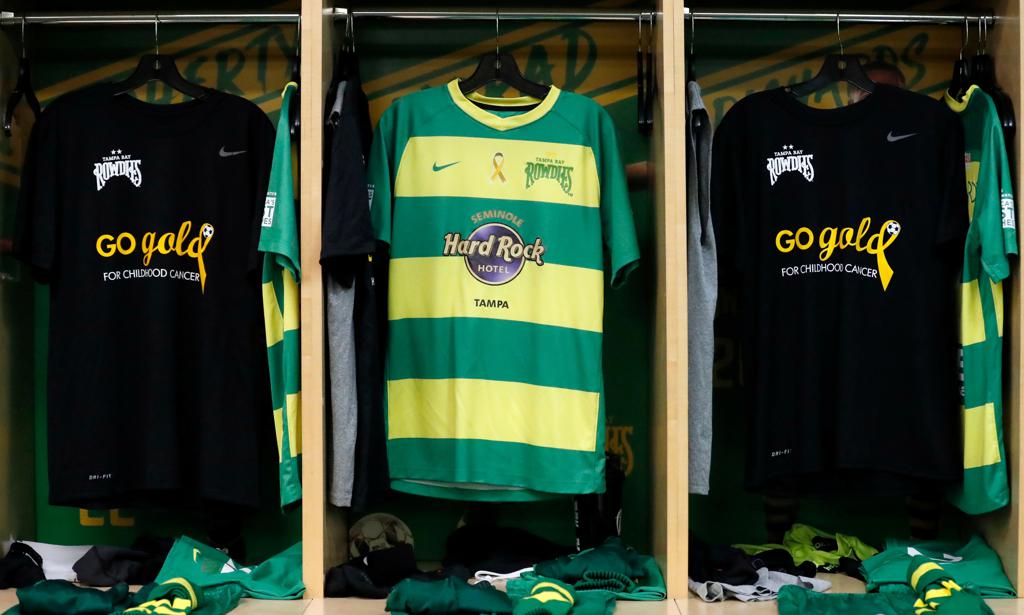 ST. PETERSBURG, Fla. (September 20, 2019) -- The Tampa Bay Rowdies are back at home Saturday fresh off clinching their spot in the 2019 USL Championship Playoffs on Wednesday night.

Here's a look at some of the biggest matches happening in the Eastern Conference this weekend.

Tampa Bay Rowdies vs. Bethlehem Steel FC
Saturday, 7:30 p.m. | ESPN+
The Rowdies could really use a win Saturday night in the fight for seeding. Pittsburgh is just two points behind the Rowdies with two games in hand. The Rowdies will be without defender Pape Diakite due to a yellow card accumulation suspension.

Bethlehem badly needs a result to keep its faint playoff chances alive. Steel FC is six points short of Birmingham in 10th place with six games left in the season.

Indy looks a strong bet to take over first place in the East, as it is currently tied with New York but holds two games in hand. Fixture congestion could be an issue for the Eleven as it has seven games left to play between now and October 16.

Nashville SC vs. Pittsburgh Riverhounds SC
Saturday, 8 p.m. | ESPN+
These two teams are on either side of the Rowdies in the standings and at least one of them is going to drop points this weekend, which presents a great opportunity for the Rowdies if they pick up a few. Nashville is one point ahead of Tampa Bay in third place.

Pittsburgh is unbeaten in four matches and trails the Rowdies by two points with two games in hand. A Pittsburgh loss sounds good on paper, but that would keep the Rowdies behind Nashville for at least one more week. Perhaps a draw would be ideal for Tampa Bay.