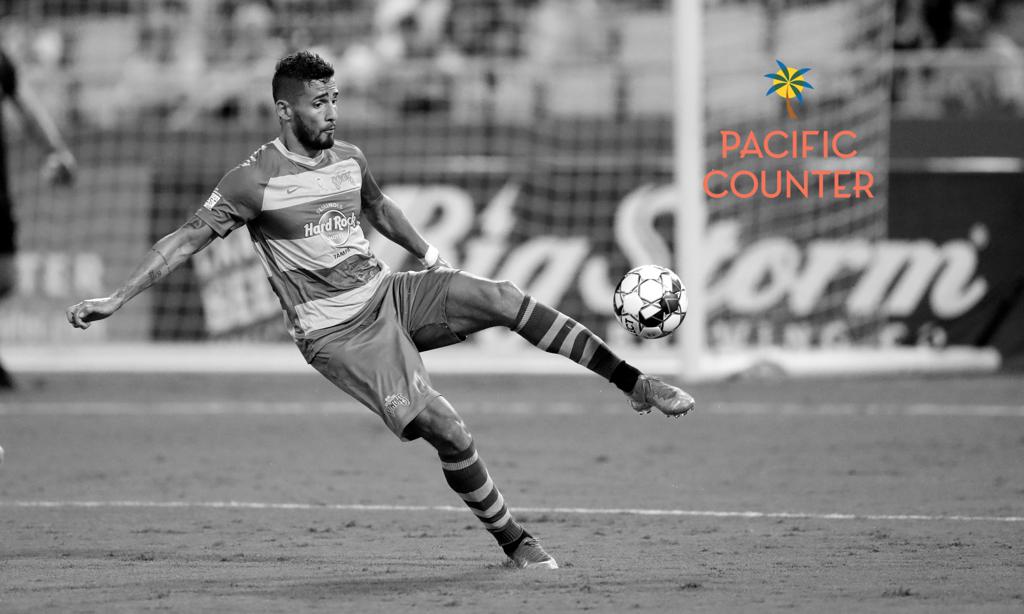 Playoff Clinch Scenarios
The Rowdies will clinch a berth in the USL Championship Playoffs on Wednesday with a victory over Ottawa Fury FC OR a Charleston Battery loss to Atlanta United 2 in Georgia. The Charleston match kicks off 30 minutes later than the Rowdies match in Ottawa.

Last Meeting
The Rowdies picked up a dramatic win in the first meeting between the sides, with Sebastian Guenzatti scoring in the second minute of added time to lift the Rowdies to a 2-1 win on June 29.

Rowdies Notes
The Tampa Bay Rowdies head to Ottawa for the second match of a three-game week that opened in St. Petersburg with a 1-1 draw against Atlanta United 2 on Saturday night. The Rowdies will return home to host Bethlehem Steel FC this coming Saturday night to finish the week.

The Rowdies are in 3rd place in the USL Championship's Eastern Conference and would clinch a berth in the playoffs with a victory over Ottawa Fury FC on Wednesday night or a Charleston Battery loss in Atlanta on Wednesday night (7:30 p.m. kickoff).

It has been a record-setting season for the Rowdies already with more room for improvement. Tampa Bay's 15 wins this season are a Modern Era (2010-current) club record for wins in a season. The 2019 Rowdies are currently tied with the 2017 team for most points earned in a season with 53. If Tampa Bay avoids defeat tonight, that record will fall.

The Rowdies were mired in a slump from the end of July all the way through August, but have started to right the ship so far this September. Tampa Bay lost four of six matches between July 26 and August 31 after losing just once in the 20 matches prior to July 26. That slump saw Tampa Bay drop from first place to as low as fourth.

Sebastian Guenzatti leads the Rowdies in scoring this season with 15 goals, good for third-best in the USL Championship and a new Modern Era Rowdies regular season record. He scored Tampa Bay's gamewinner in the first match against Ottawa this season and scored the Rowdies lone goal Saturday night against Atlanta.

Tampa Bay has been very good away from home this season, posting an 8-2-3 (W-L-T) record away from Al Lang Stadium so far, good for 1.9 points per game. The Rowdies have only earned 1.7 point per game at home.

The Rowdies made one transaction this week, acquiring midfielder Afrim Taku from the Charlotte Independence on Tuesday. Taku played 15 matches for the Rowdies in 2018. He is only the second addition to the roster since opening day. Lucky Mkosana is the other midseason acquisition, having joined the Rowdies from Louisville City FC in a June trade.