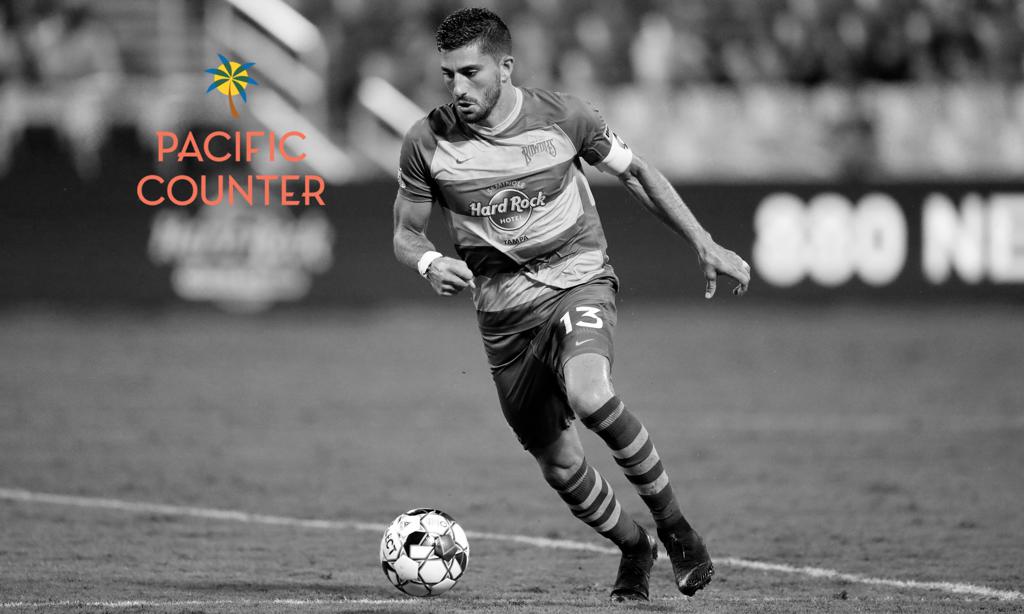 Last Meeting
The Rowdies beat Birmingham Legion FC 2-0 in Alabama in the first-ever competitive meeting between the sides on June 1. Sebastian Guenzatti and Andrew Tinari scored for the Rowdies while John McCarthy saved a Brian Wright penalty in the second half.

Rowdies Notes
The Tampa Bay Rowdies return home following a two-game road spell with mixed results. The Rowdies suffered their first road loss of the year in New Jersey on July 26 but bounced back to earn the biggest road win in modern team history in Charleston on August 3. In Tampa Bay’s 5-0 win over the Battery last weekend, Lucky Mkosana scored the fastest goal in modern team history, putting the Rowdies ahead just 32 seconds into the match. He scored again three minutes later, ultimately earning a spot in the USL Championship Team of the Week.

The Rowdies also got big contributions in the Charleston game from Malik Johnson and Zach Steinberger, both of whom recorded both a goal and an assist. Johnson earned an honorable mention on the Team of the Week bench. Also in the Charleston game, Jaime Siaj scored his first goal for the Rowdies. He missed the first 19 matches of the season due to a combination of injuries but has now come off the bench in three consecutive matches.

Rowdies midfielder Andrew Tinari appeared off the bench late in the Charleston match, making his first appearance since June 8 due to injury. He assisted Siaj’s goal, moving him into a tie for the team lead in assists (5) with Leo Fernandes. Tinari also has three goals in his first season with the Rowdies.

The Rowdies remain in first place in the USL Championship’s Eastern Conference but the race is ever tightening. New York is just two points behind and Indy is six points back but with two games in hand. The Rowdies have fallen behind the Western Conference’s Phoenix Rising FC in the race for first overall. Phoenix has one more point than the Rowdies with a game in hand as well. Tampa Bay’s leading scorer Sebastian Guenzatti (12 goals) was nominated for Player of Month for July but ultimately finished third despite winning the fan vote.

The Rowdies kept a clean sheet last weekend in Charleston, their first clean sheet since August 1 against Birmingham. After keeping nine clean sheets in 13 matches to open the year, Tampa Bay then went eight matches without one prior to last weekend.