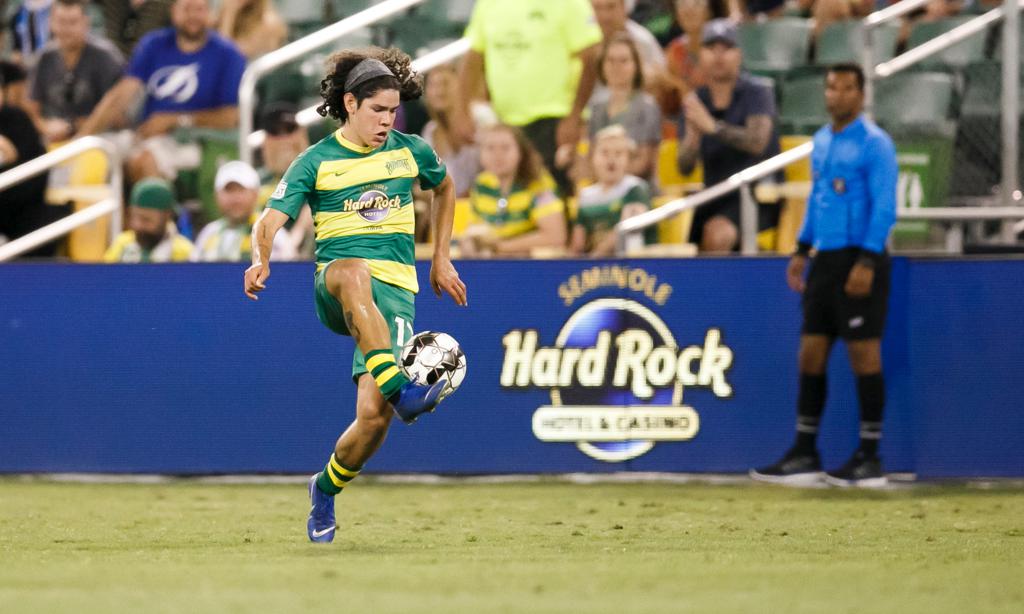 Tejada, 22, signed his first professional contract this winter after impressing in a preseason trial. He earned a surprise start on opening day and has been a fixture in Neill Collins' lineup this season with seven goals, second-best on the team.

That form continued Wednesday night in his debut with Panama's U22 side, which drew 1-1 with El Salvador in the first leg of a tie against El Salvador. Tejada played the full 90 minutes and put his country in front in the 27th minute.

Panama will meet El Salvador on Sunday in the second leg.